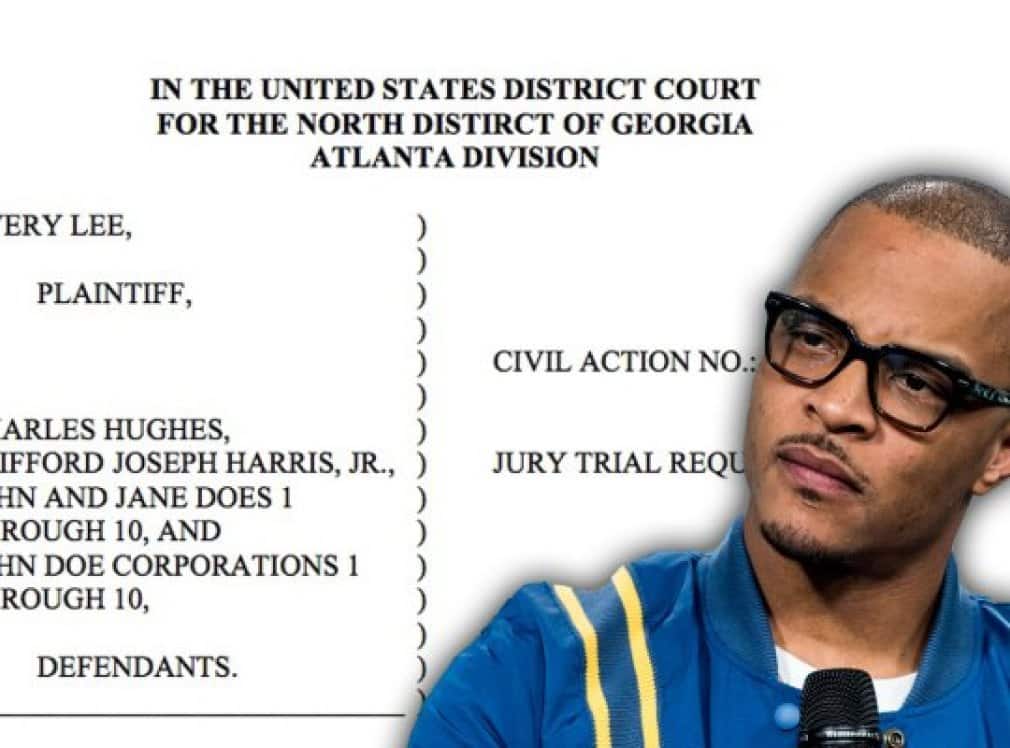 Former employee Avery Lee originally filed suit against T.I., also known as Clifford Joseph Harris Jr., and the musician’s business partner, Charles Hughes, in November 2015. Lee was an employee at 36-year-old T.I.’s Atlanta-area restaurant Scales 925 and in the lawsuit he accuses his former bosses of willfully and knowingly failing to fully compensate him for his wages and overtime hours last year.

However, Lee’s new complaint, filed at the end of May, explains he has not yet collected on the money and he is now suing T.I. to hold him personally liable for the $34,000 he is still owed.

The suit claims Hughes used the Scales 925 bank account as his own, and, at the same time, skipped out on paying workers. Lee also alleges that even T.I. continued to pay himself and take profits despite the dire financial condition the business was in at the time.

The restaurant eventually was closed in 2016 following a number of other lawsuits being filed against the business.

“The extravagant expenditures by Hughes and Harris in up-fitting the premises for Scales, and upon information and belief, Hughes and Harris in paying for their own personal luxuries with corporate funds and continuing to pay themselves unreasonably high salary, while concealing the insolvency of Scales, drove Scales to financial ruin,” read Lee’s suit.

Lee claims in legal documents that the co-owners could have decided not to draw an excessive salary when Scales was losing money and he says they failed to pursue a less expensive rental space, which could have saved money.

Lee alleges T.I. committed fraud and he is demanding the court hold him personally liable for the $34,000 judgment since the former employee can’t collect on the money from Scales 925 LLC due to the fact that the business was dissolved.