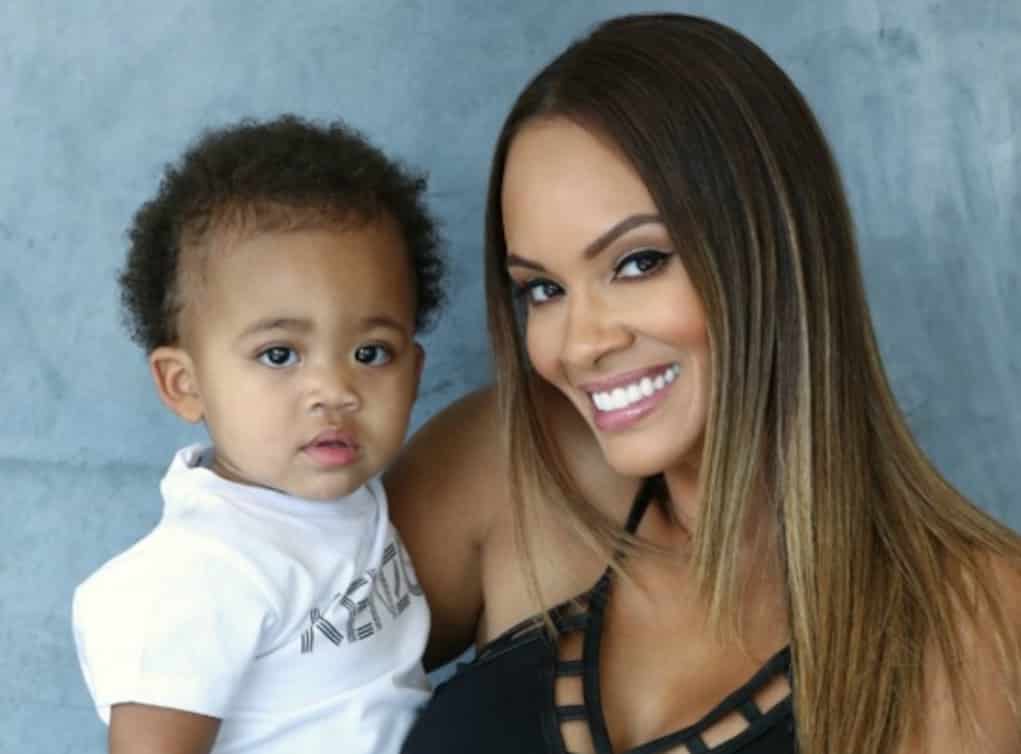 In case you forgot, Evelyn was pregnant by her fiancé, Los Angeles Dodgers’ Carl Crawford, but miscarried in July 2015. She got pregnant again soon after and miscarried a second time on Thanksgiving day.

“I was like, ‘This cannot be happening to my life again.'” ~ Evelyn Lozada

40-year-old Evelyn and 34-year-old Carl have one son together, 2-year-old Leo. Evelyn says despite her two miscarriages, she won’t be giving up on having another baby.

“I love being a mom. After two miscarriages, it makes me want to be a mom even more,” ~ Evelyn Lozada