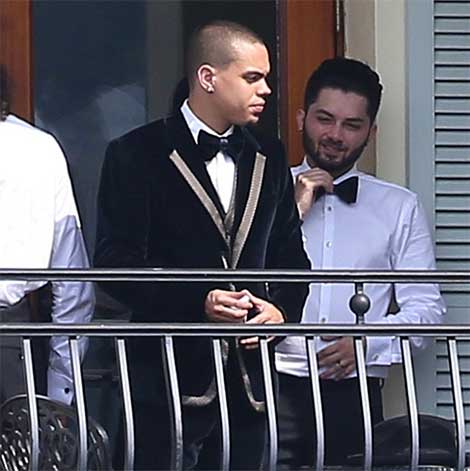 “Evan Ross and Ashlee Simpson exchanged vows at Diana Ross’ estate on Sunday with Ashlee’s sister Jessica as the matron of honor and Evan’s brother Ross Naess as his best man.”

“The happy couple were disappointed to find none of the major magazines were interested in their big day.” 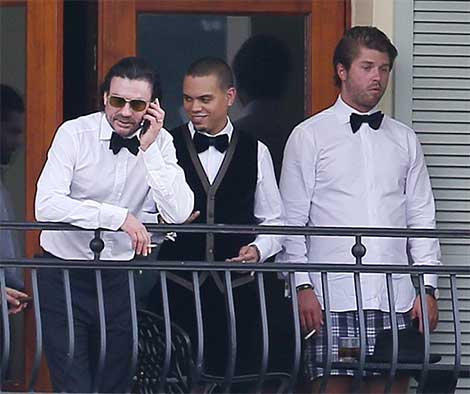 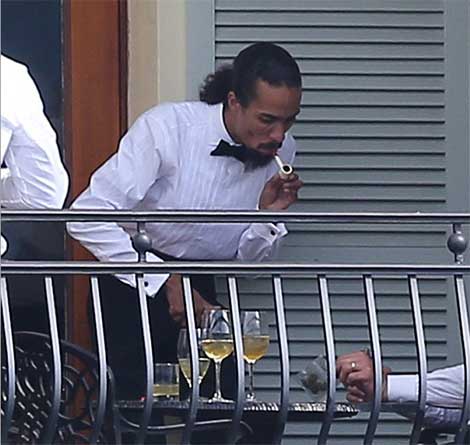 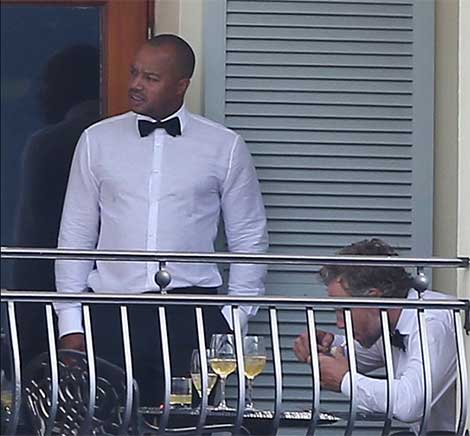 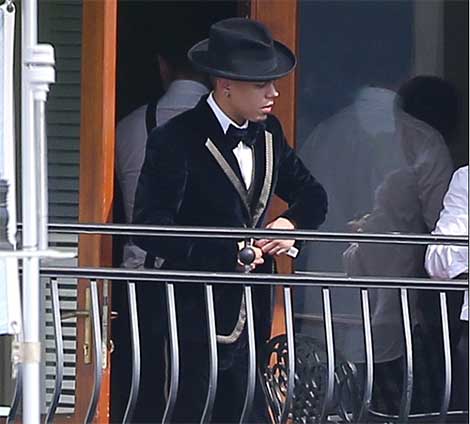