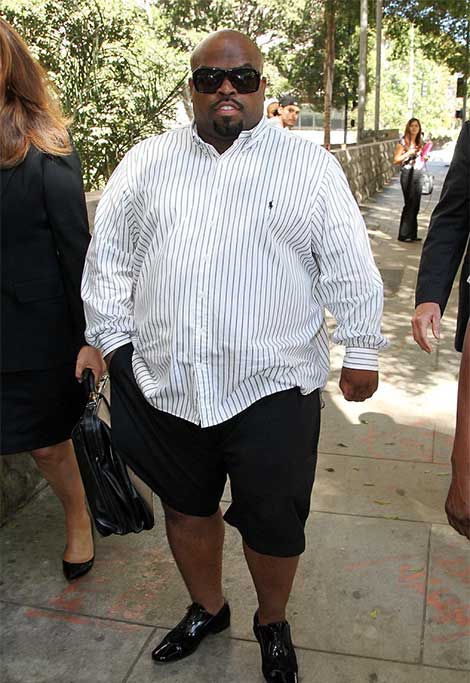 Less than one year ago that Cee Lo Green plead no contest to a felony drug charge stemming from a 2012 incident during which he gave ecstasy to a 33-year-old woman. She claimed that he raped her, but Cee Lo beat that charge. So it surprised many of his followers when he recently tweeted that, “it’s not rape if the woman is unconscious.“

Then Green went further comparing rape to B&E saying that, “broken glass is proof of a B&E where there’s no proof of rape.”

As you would guess, it was just a few hours later when Green changed course and tweeted this apology:

“Let me 1st praise god for exoneration fairness & freedom! Secondly I sincerely apologize for my comments being taken so far out of context.

I only intended on a healthy exchange to help heal those who love me from the pain I had already caused from this. Please forgive me as it was your support that got me thru this to begin with. I’d never condone the harm of any women. Thank you”