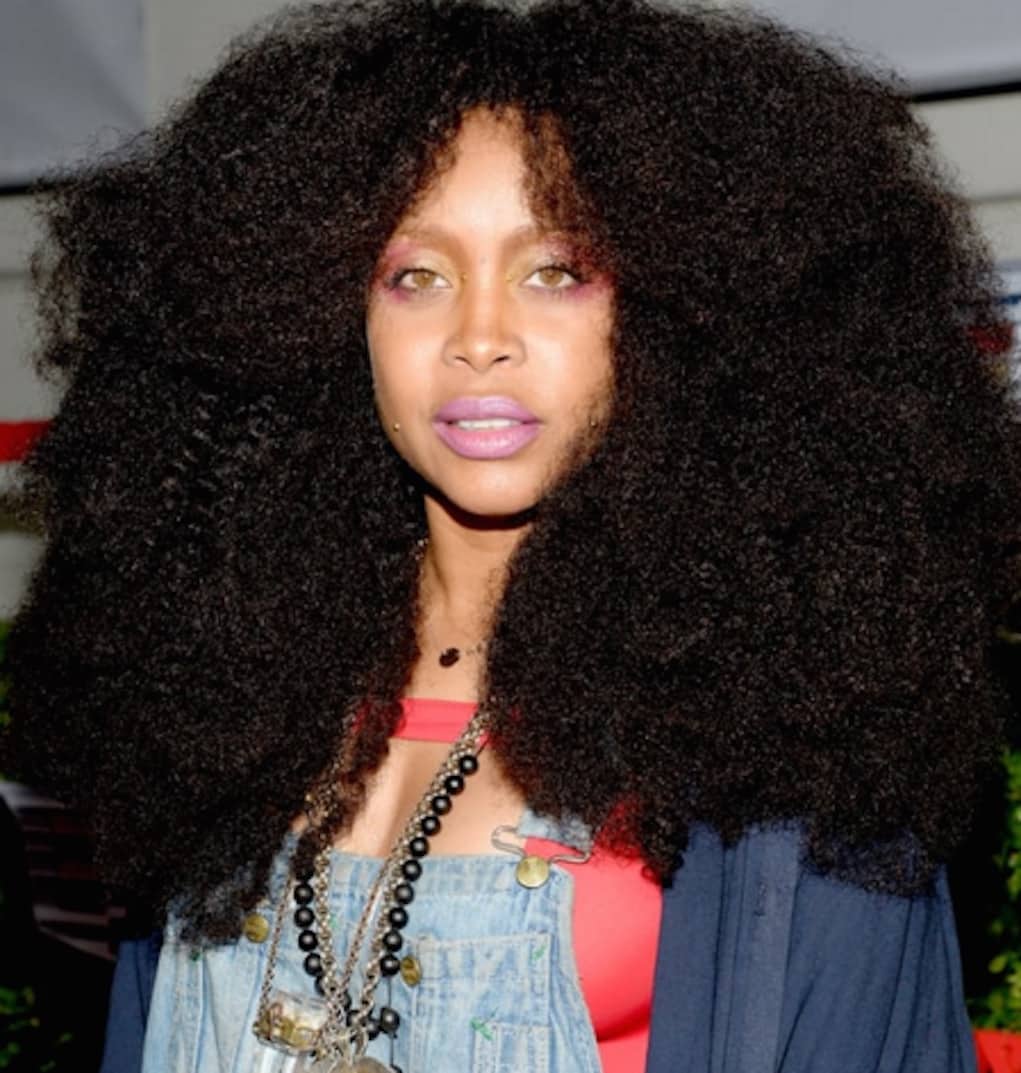 Erykah Badu has gone public with her new boo, producer and actor Carl Jones. News of their romance comes after months of speculation, with many people accusing Erykah of breaking up Carl’s marriage.

Media Takeout was the first to spill the tea back in January of this year. An anonymous tipster gave the low down on Carl creeping behind his wife’s back with Erykah. He eventually ended up leaving her and her 3 kids.

“Since you all want to post about Erykah Badu and her “new boyfriend” let me spill the real tea. Her new boyfriend is a married man with three kids.

She smiled in his wife face saying that you have such a beautiful family all the time while secretly plotting to break up their home. She knew he was married when she chose to seek out a relationship with him.

Her boyfriend “Carl Jones” sits around and tries to bash his wife after he basically abandoned her and his kids, but takes care of Erykah Badu kids.

He is failing to realize that she was the one who was there when he was in Greensboro, NC selling black market movies on VHS and DVD.

Both Erykah and Carl are some dirty lowdown people, but it is okay because Karma is a bit**. His wife didn’t deserve to be treated like that after all she has done for you.

When Carl’s affair started with Erykah Badu while they were working on Black Dynamite his wife was there working by his side to provide for their family clueless as to what was going on between the two. Yes the two started messing during Black Dynamite and when his wife stopped working with the show that’s when it got cancelled.

Needless to say Erykah needs to close her legs to married men.”

When she's your love, your best friend, your creative partner, your nigga, your…@fatbellybella pic.twitter.com/4jDImjOEHL