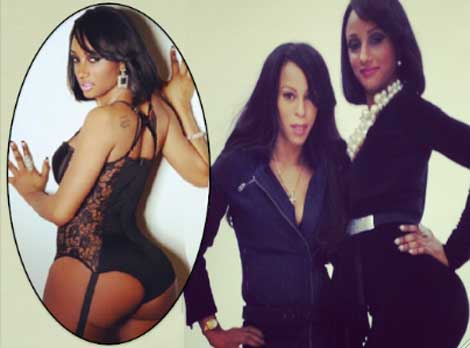 HSK Exclusive – Erica Jean is not wasting one second of her 15-minutes, she is said to already be plotting plans for life after ‘Love & Hip Hop NY.’ We’re told that’s why Erica’s trying to ‘turn up her sexy’ — and who better than Heather Hunter to guide her?