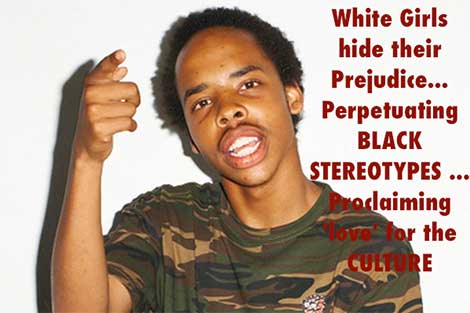 Odd Future’s Earl Sweatshirt is calling out the likes of Taylor Swift as PREJUDICE Culture Vultures! This after Swift’s latest video-release reveals she’s incorporated Hip Hop into her brand. That seems to have been the last straw for Brother Earl.

​”​Swift’s new video for “Shake It Off” is heavy on Hip Hop references.
The clip features the singer carrying a boombox and donning street wear clothing, B-boys dancing, and backup dancers twerking.
Swift even breaks into a rap in the middle of the song.​”​