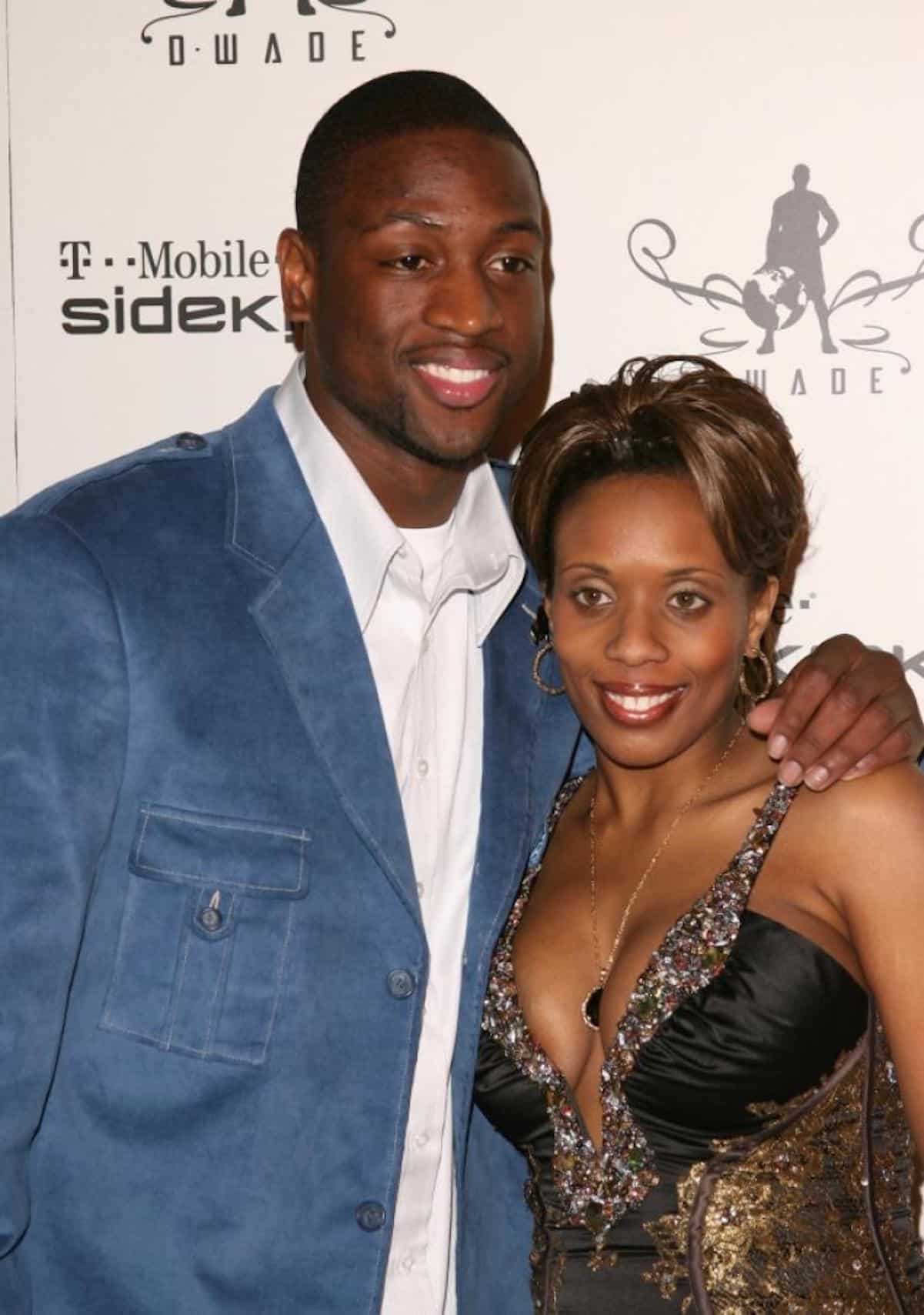 Dwyane Wade is fighting back after his ex-wife decided to contest her $5.125 million divorce settlement.

Siohvaughn Funches is asking a judge to find that her lawyer tricked her into signing the original deal back in 2013.

rAccording to sources, Dwyane and his lawyers are fighting back by saying if Siohvaughn wasn’t happy with the settlement, she shouldn’t have spent the money!

“Court papers filed this week say Funches gave up her right to complain when she gave away an $80,000 BMW and two homes she received in the 2013 settlement.”