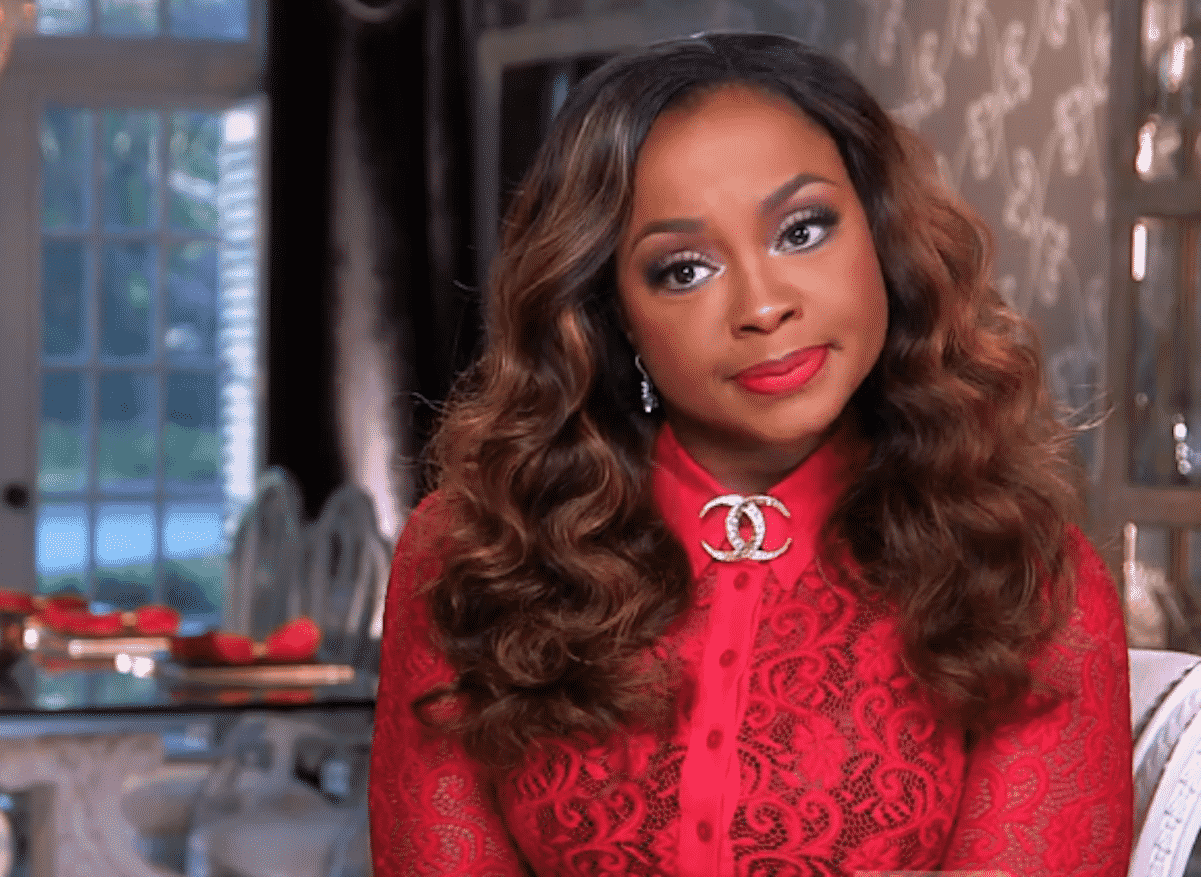 After all the lies she told this past season, Phaedra Parks has allegedly been fired from The Real Housewives of Atlanta.

“Everyone was given their renewal papers last week and Phaedra didn’t get hers. She got caught in so many treacherous lies this season that even the producers (including Andy Cohen) have had enough. She even brought ‘fake’ divorce papers to the reunion to prove a point. No one knows whether she’s telling the truth about anything anymore.”

Phaedra has also removed RHOA from her Twitter bio.

Will she be missed?