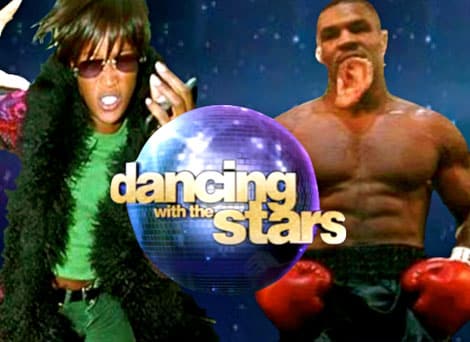 HSK Exclusive – Mike ‘I’ll bite yo ear off’ Tyson [eat your heart out, Robin Givens], Naomi ‘I’ll throw my phone at you’ Campbell and, Michelle ‘I’ll fall down while performing’ Williams, are all reported to be “in talks” to take part in the ‘Dancing With The Stars’ next season.

“The celebrities in the 18th season are ones that have participated in international versions of the show and have never competed on the US version.” 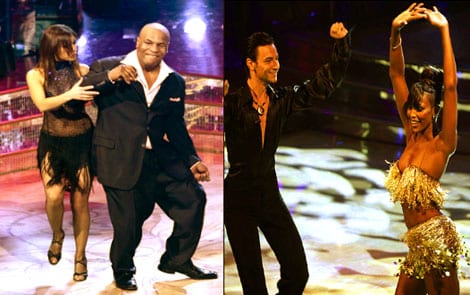