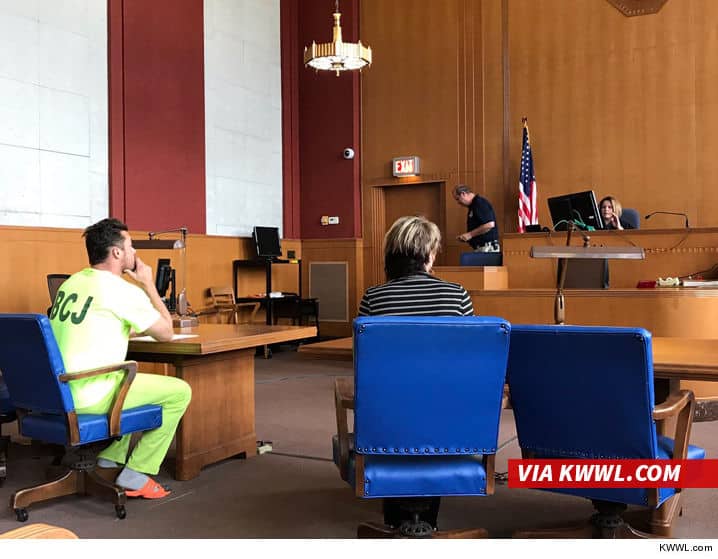 ‘Bachelor’ Chris Soules is in custody after allegedly slamming into a tractor, killing the driver and then fleeing the scene …

The incident happened in Iowa Monday at 8:20 PM. According to
docs, Chris was driving a Chevy pickup and rear ended a John Deere tractor, sending it into a ditch. The driver was taken by ambulance to a hospital, where he died. 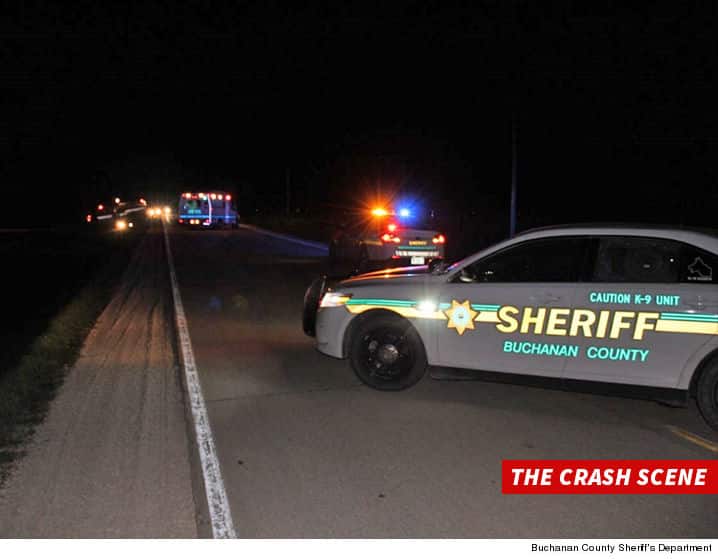 Soules, who appeared on “The Bachelor” for season 19 in 2015,
is in custody and we’re told he received medical attention.

Soules was booked on the charge of leaving the scene with a
death. I see a DUI manslaughter case in the making! 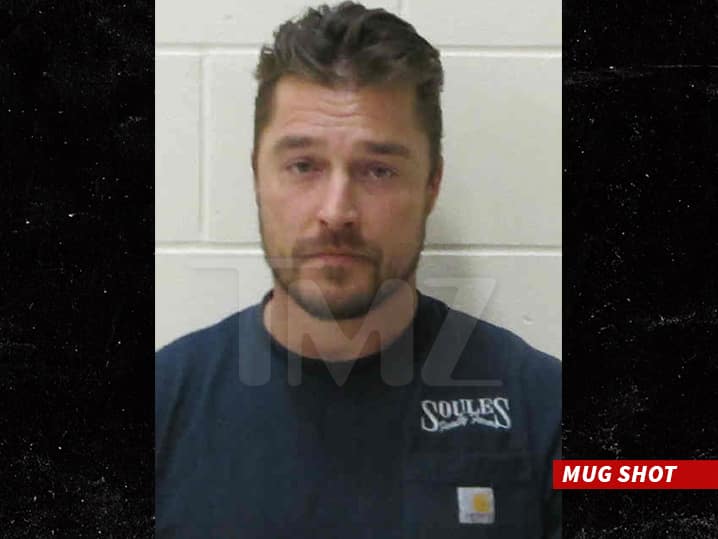 7:45 AM PT — Soules is in court now for his
arraignment. TMZ obtained documents say he was in possession of alcoholic beverage containers at the time of the crash. Soules was apprehended after witnesses near the scene of the crash ID’d him and called police.

10:10 AM PT — We’re told Chris just posted
bond and will be released shortly.

10:36 AM PT — Police eventually found
Soules at a residence but it took hours for them to get a
search warrant … this according to KWWL TV.   It will
therefore be difficult for prosecutors to prove he may have
been under the influence at the time of the crash since hours
passed before he was spotted.