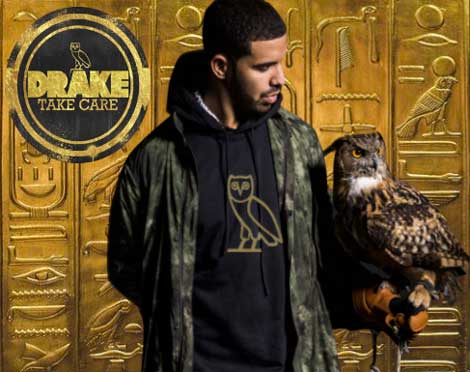 “The owl has long been used as a symbol by pagans and occultists of all sorts.” -Ken Ammi, The Examiner

HSK Exclusive – Drake seems to have finally fessed up to the reason why he chose to use the image of an owl to represent his brand — and it all dates back to time of the Pharaohs, reported to hold the belief they were “gods on earth.” Don’t believe me.. just ask the jeweler who’s suing Drizzy, Michael Raphael.

Recent reports reveal Raphael has filed a lawsuit against Drizzy, suing ‘October’s Very Own’ for ‘knocking off replicas of the [$50K diamond-studded gold owl] pendant he created for Drake.

Now Drake’s reported to be calling for a judge to throw out the case. Know why? Mr. OVO has cited the owl “is based on an ancient Egyptian hieroglyph.” 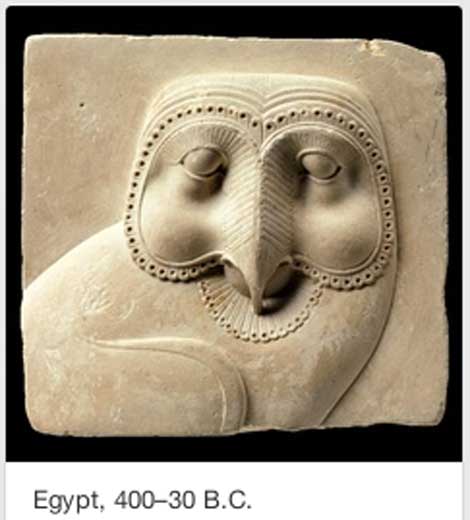 “In ancient Egypt, the symbolic meaning of owl revolved around guardianship of the underworlds, and a protection of the dead. Owls have long been associated with wisdom presumably due to their large eyes and ability to turn their heads 180 degrees so as to see all. Of course, owls are also carnivorous nocturnal predators: association with the owl—a predatory and nocturnal bird—bespeaks a connection to flight and night terrors. In early incantations against Lilith [a Hebrew name for a figure in Jewish mythology], she travels on demon wings, a conventional mode of transportation for underworld residents.” 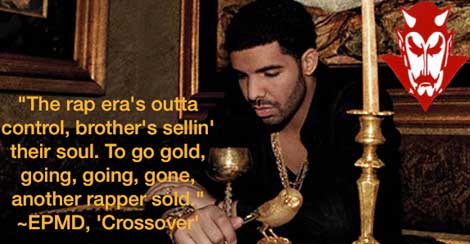