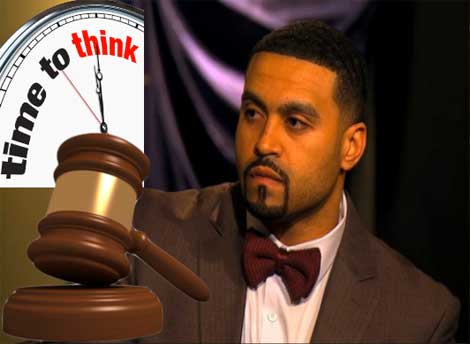 The latest word on Apollo Nida reveals the reality TV personality is seeking more time to decide how he will move forward in the case against him.

“Nida wants more time to go over the government’s case against him before deciding whether to proceed with trial or accept some kind of a deal.”

“According to court documents filed on February 10, Nida has asked for “an extension of time up to and including March 25, 2014.” The delay “will allow the parties sufficient time to discuss a potential resolution of this case,” such as a settlement.

Though his wife, Parks, was involved with several of his businesses, according to evidence unearthed by Radar, she has not been charged or even named in connection with the case.”