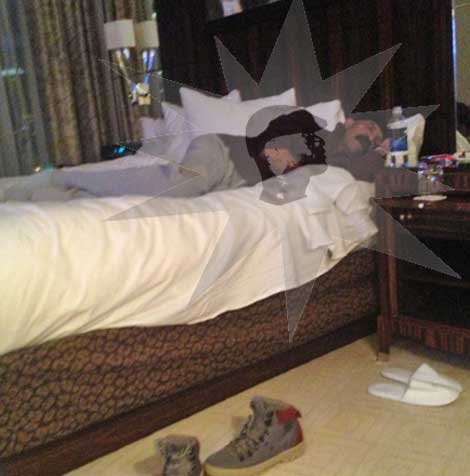 HSK Exclusive – Rapper Drake’s dad, Dennis Graham, is a hardcore heroin user. This according to a source close to Dennis Graham in his hometown of Memphis, Tennessee.

The source is claiming Dennis Graham shoots heroin in his feet to avoid tracks marks being visible.

“Drake doesn’t like drugs because he’s seen what drugs has done to his dad.

Lil Wayne got Drake smoking weed again and Drake’s homey’s are worried, because they all know addiction runs in his family.” 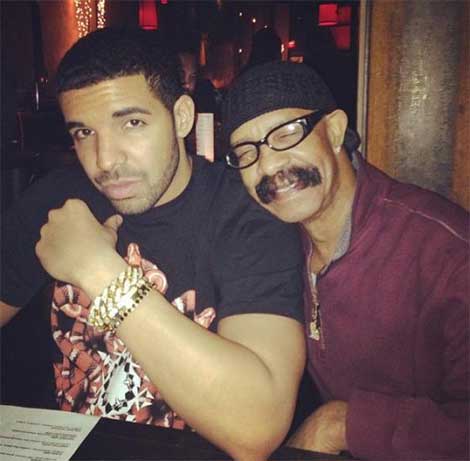