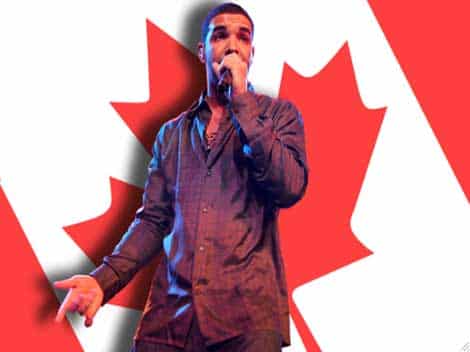 According to Government Grants Ontario, Aubrey ‘Drake’ Graham was green-lighted $300,000 for the pair of Caribana concerts, held on August 3 and 4, 2013. The situation has left members of Toronto’s local music scene outraged.

Here’s what a source tells us:

“They took funds from The City Of Toronto’s annual Jazz Festival to fund an internationally-established artist who has no business double-dipping!” 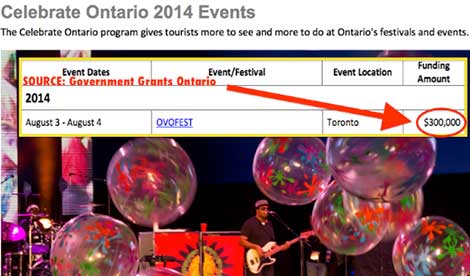 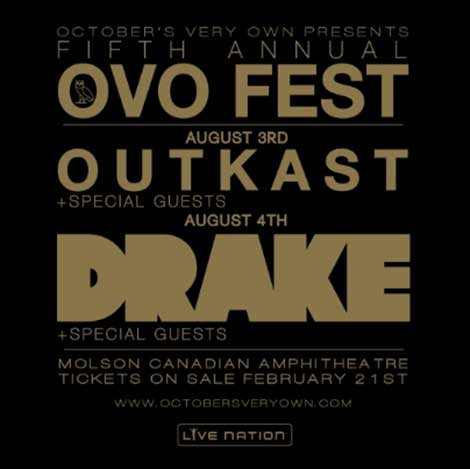 Check out the docs, exclusively obtained by HSK: