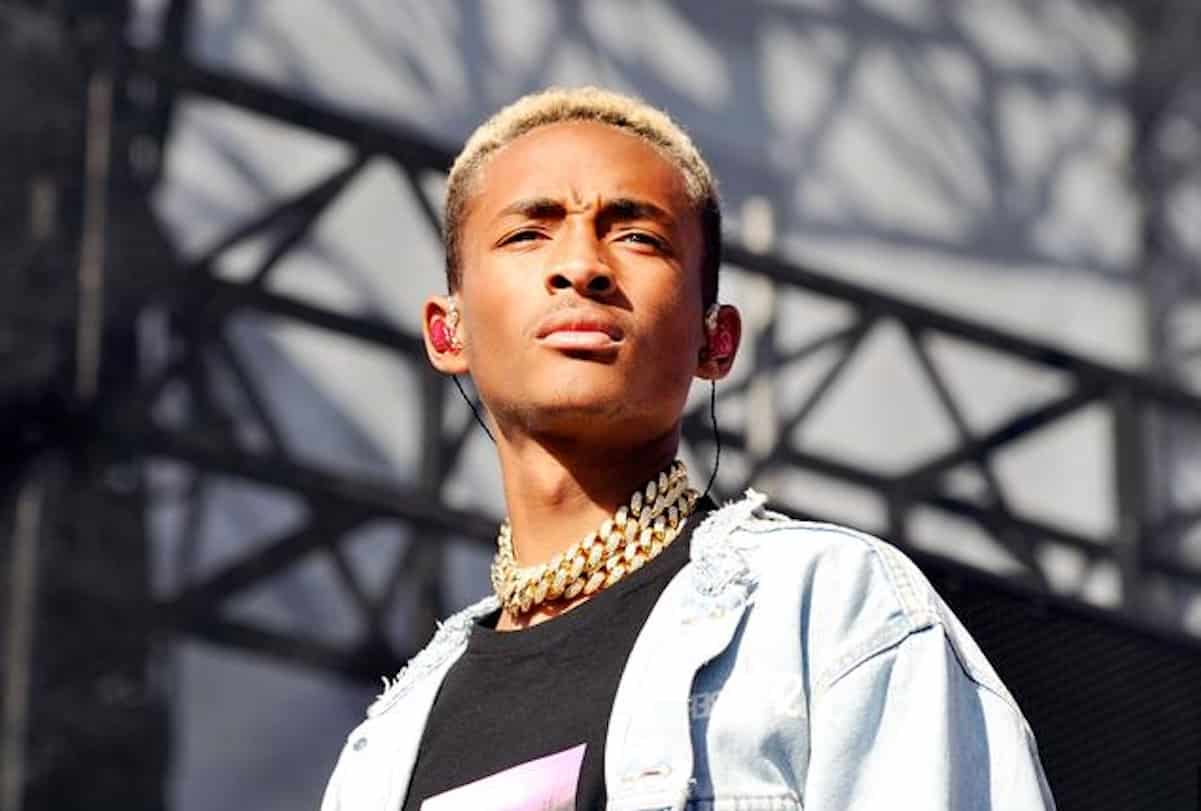 Jaden Smith gave an interview with Complex and said he was once looked at as the “Little Homie” by Kanye West, Drake, and Donald Glover. But once they realized he was sitting on the same music charts as them, they began looking at him as their competition.

“It’s more like, ‘You can’t hang out with us anymore. We didn’t know you were making an album this whole time. We thought you were just Little Homie giving us free water and shit. You’re not really cool with us anymore,'” – Jaden Smith