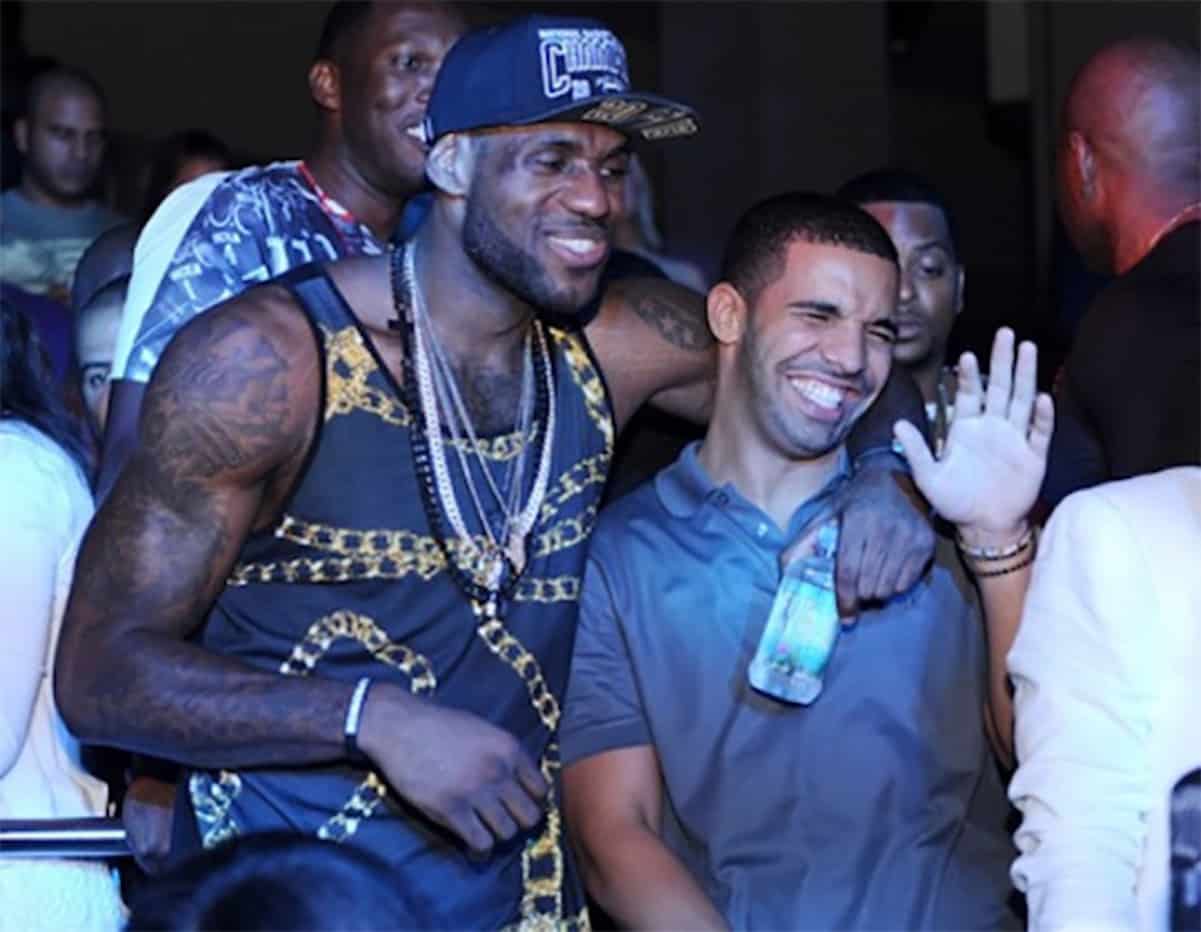 The event will take place at Pier 36 in NYC with Drake hosting for the evening.

Celebs, retired players, coaches and today’s current stars will attend the June 26th event to recognize those in the league who made outstanding achievements during the 2016-17 season.

The NBA MVP, Defensive Player of the Year, Rookie of the Year, Sixth Man Award, Most Improved Player, Coach of the Year, and fan-voted awards will be handed out.