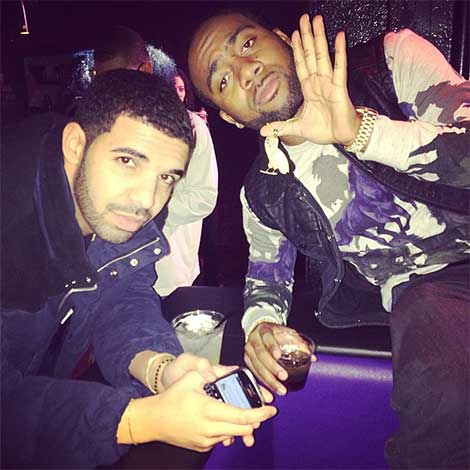 HSK Exclusive – Drake was seen rushing to the back exit of the Story nightclub on Thursday night in Miami. Know why? Because when Lil Wayne entered the nightclub, Drake didn’t want Wezzy to see him partying with his enemies.

A source is saying Drake rolls with Houston dudes for protection, but Lil Wayne considers Drake’s Houston homeboys as his enemies.

“Drake was having a hell of a good time in the club, but when he heard Wayne entered the club, dude rushed to back exit and left.” 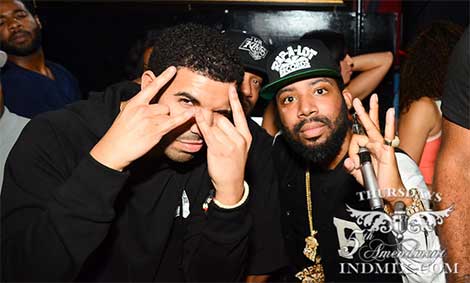