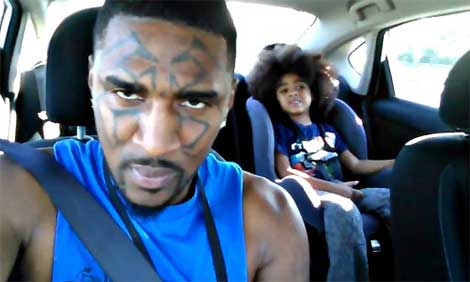 It seems like anyone who’s got a problem with Diddy has a bigger problem with Daylyt! Just ask Drake, who may have just learned how much Diddy means to the Battle rapper.

In his recent message to Drake, Daylyt made it a point to let two things be known. “If you [Drake] lay a muthaf*ckin finger on my man, you gon have problems,” Daylyt said. “Diddy is my b*tch.“

Here’s what Daylyt put out there…

“I just heard Diddy just punched Drake. First off, let me talk to Drake real quick. I told you, you can not take Diddy for no sucker. Diddy ain’t no bitch nigga, he has a real crip nigga as his boyfriend.
Now this is what I want to address Drake. I heard you got some goon on your squad OVO, but let me tell you, if you lay a muthaf*ckin finger on my man, you gon have problems. I don’t want nobody, nobody, touchin my son’s daddy, or my son’s other daddy.

Ain’t nobody gonna touch Diddy, because Diddy gotta raise our kids. I’m gonna make sure I stop that by any means necessary, Drake…that’s my bitch, Diddy is my bitch…that’s my son’s father and you not gonna touch him.
I’d f*ck Diddy. I’m not gonna front. I’d f*ck the shit out of Diddy… Why not? Diddy’s attractive. Get him off like a bottle of Ciroc, a shot of Ciroc. He got plenty of Ciroc. Get him f*cked up, I’ll f*ck…I’ve always been infatuated with how he dances–it’s something about like the arms and shit. That shit’s sexy, yo. Like, pause. No homo. Let’s really be honest. Diddy’s thick, yo.” 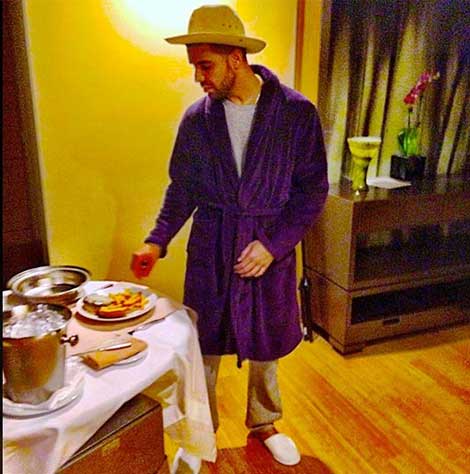