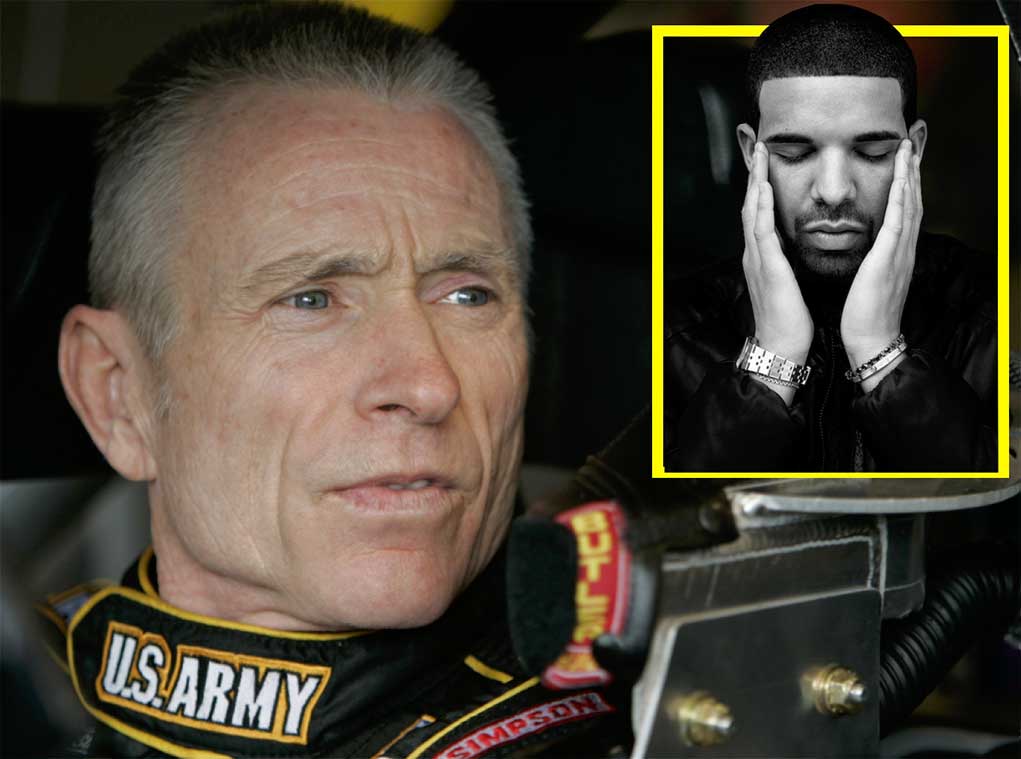 Martin made the comment after twitter user Simp7d said that Drake should be Martin’s new favorite rapper. Martin has “Gucci Mane my favorite Rapper” as part of his Twitter bio.

A longtime Rap fan, Martin said in 2013 that he asked 50 Cent to change his name if he won the Daytona 500 that year.