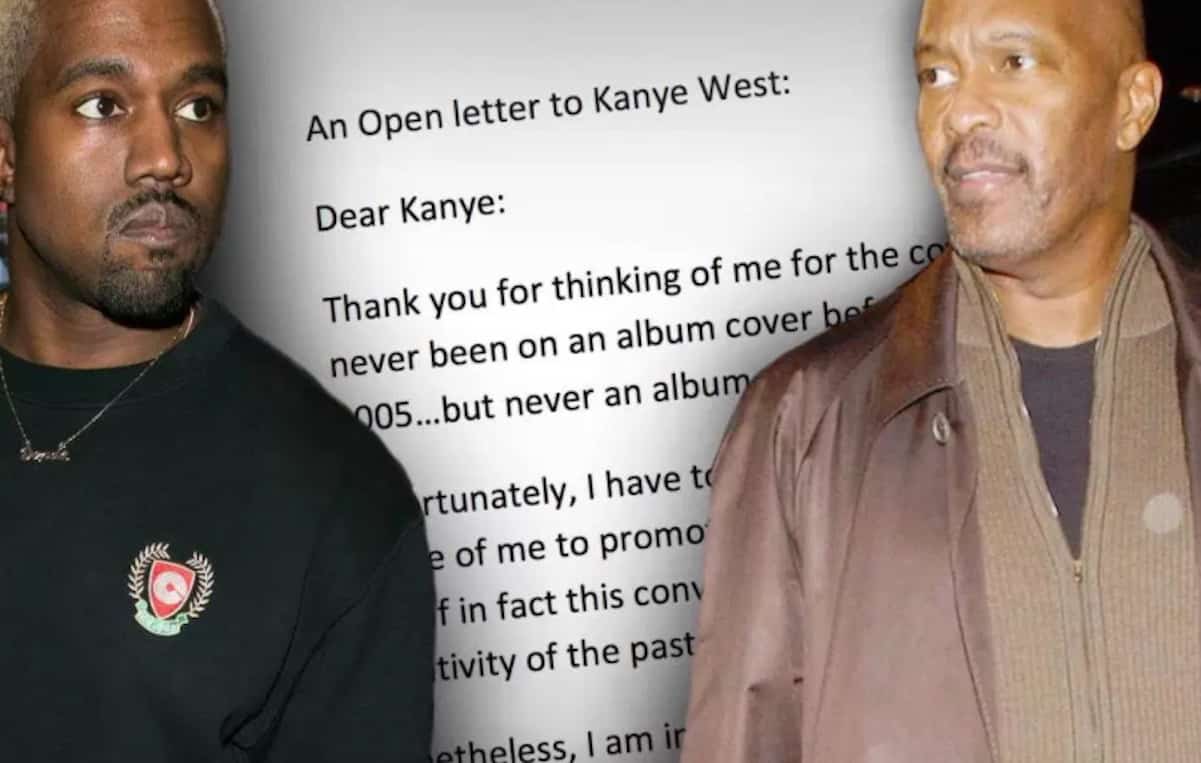 Dr. Jan Adams has finally responded to Kanye’s desire to use his mugshot for his new album cover. In the open letter, the doc tells Kanye to “cease and desist” from using his picture, and defends himself from the allegations that he was responsible for Donda West’s death.

In the letter, he mentions the coroner’s report which points to Kanye’s cousin, Stephan Scoggins, who was responsible for taking care of Donda after her plastic surgery.

On the bright side, the doctor is willing to meet with Yeezy face to face, and Kanye is down for it. He reposted the letter on his Twitter with the caption, “Open letter from Jan Adams. This is amazing. Thank you so much for this connection brother. I can’t wait to sit with you and start healing.”