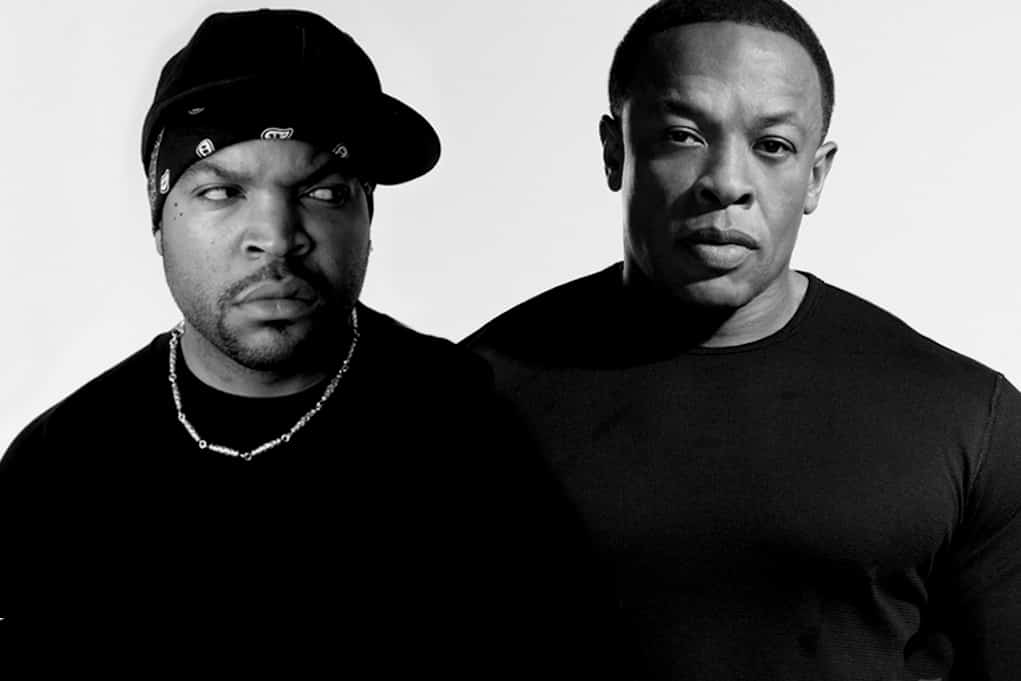 Dr. Dre and Ice Cube have just been cleared from any responsibility for the hit-and-run accident committed by Suge Knight in January 2015.

Terry Carter’s family filed a wrongful death and negligence lawsuit against Dre, Cube and Suge Knight after Suge ran over Carter at a fast food restaurant near the set of “Straight Outta Compton.” Carter was killed and two other men were injured after the accident.

A judge just decided Cube and Dre couldn’t be held responsible for Carter’s death even though they were on set at the time the incident occurred.