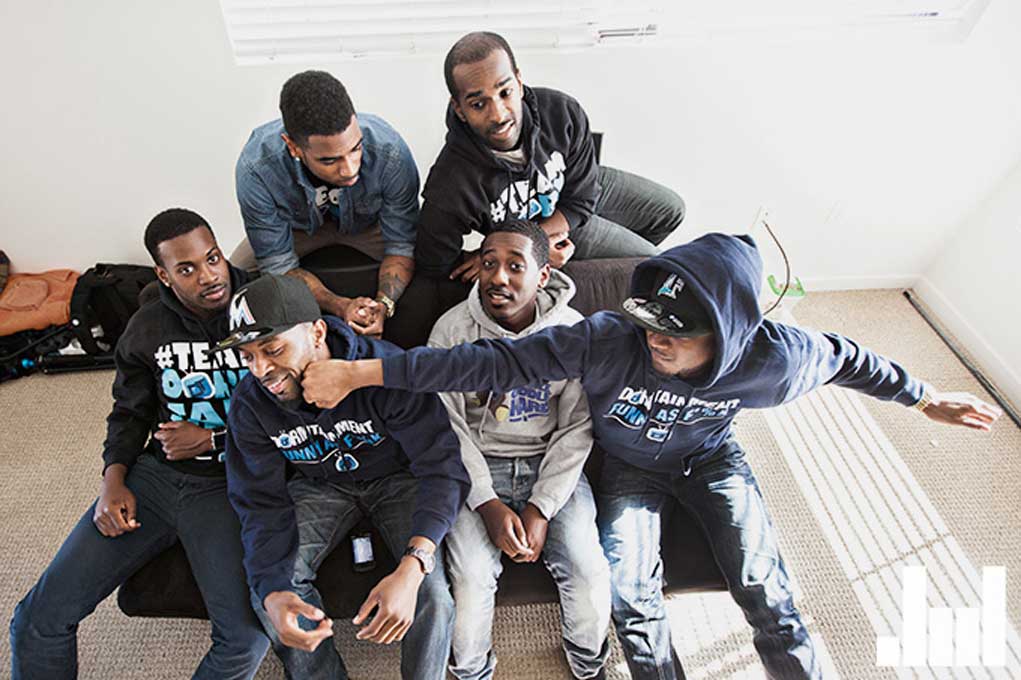 The comedy group Dormtainment has more than a MILLION SUBSCRIBERS on YouTube. But now the group’s leader, Duante Dier (or “Taye”), is coming under fire because, Taye’s ex-girlfriend is claiming that he beat her while she was pregnant.And the young woman has RECEIPTS.

On the video below, you can clearly hear the woman being hit and crying for help. It’s quite disturbing.

Here are the receipts she provided. First a domestic abuse report and an Emergency Protective order which proves she called the police on him: 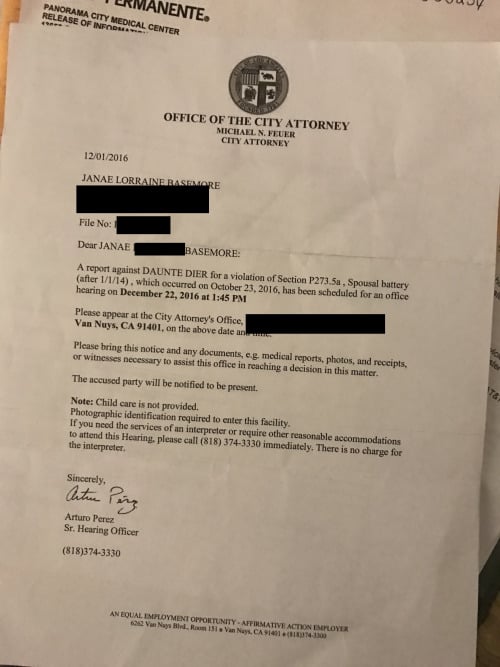 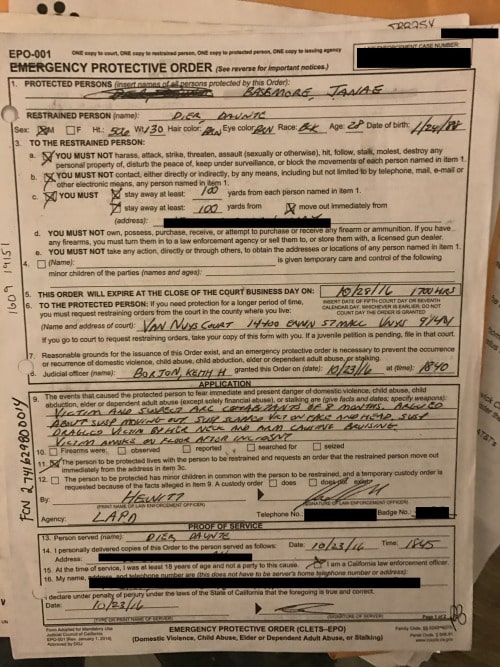 Next some text messages between the couple: 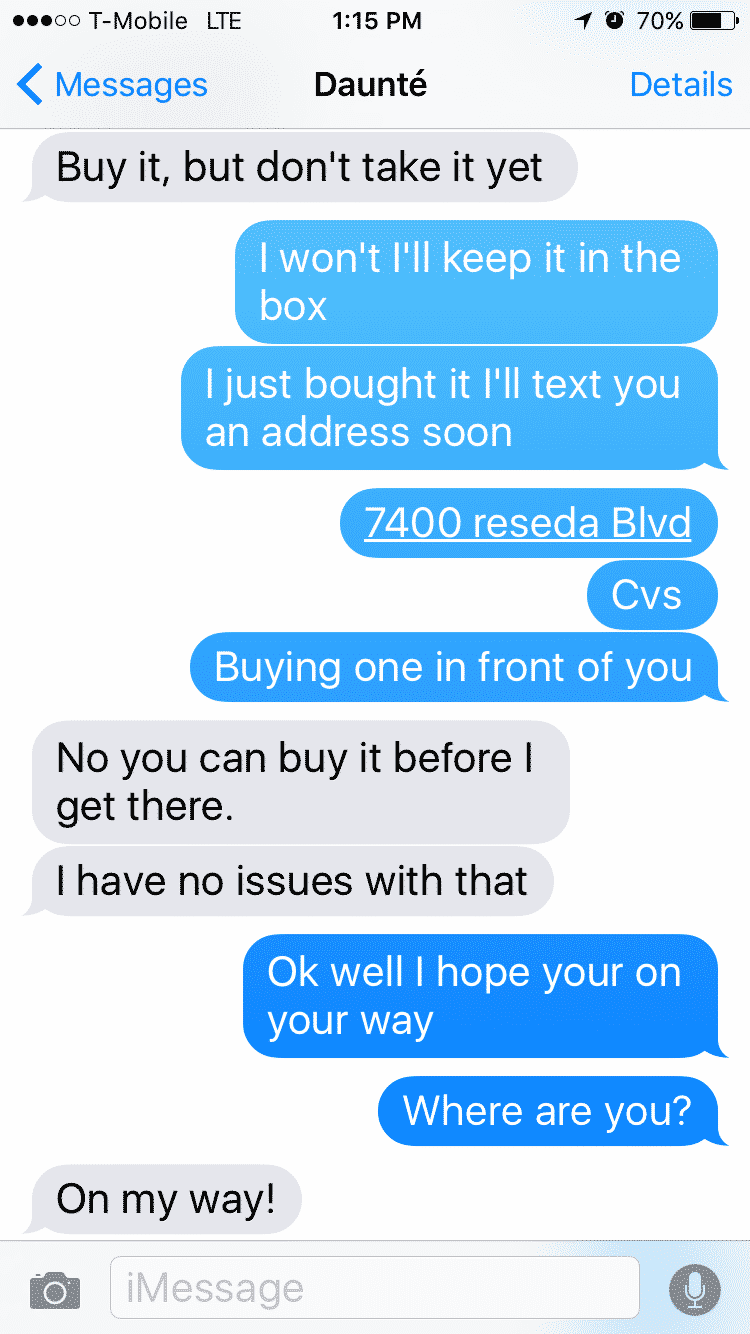