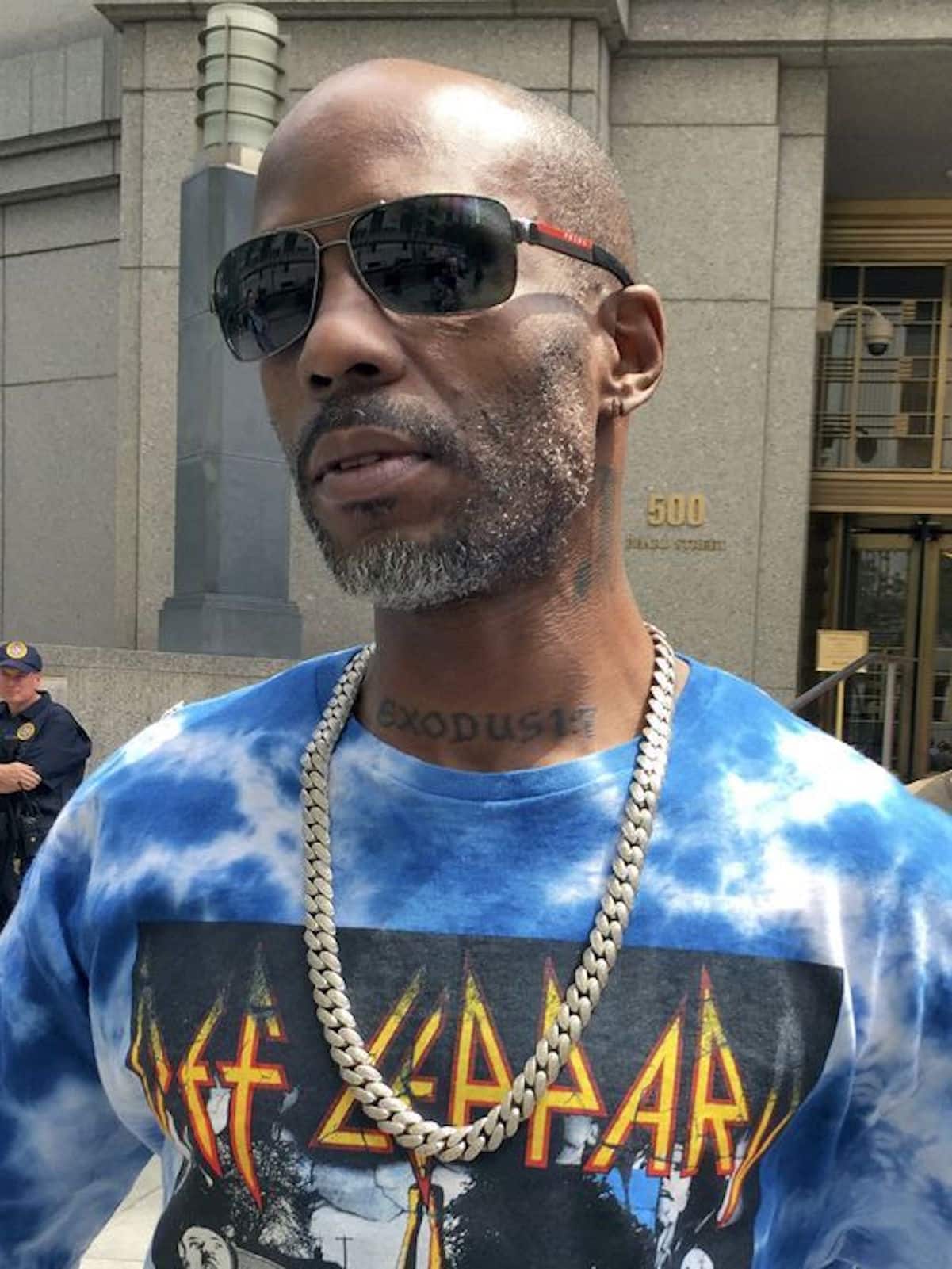 DMX has finally been sentenced for evading $1.7 million in taxes and hiding money from the IRS from 2010 – 2016. He was convicted of using cash for all transactions and avoided using a bank account in his name so he wouldn’t leave a money trail.

Before he was officially sentenced, he requested that his song “Slippin” be played in court. The federal judge, Jed Rakoff, agreed to play the song before slamming DMX with a 1-year prison sentence.