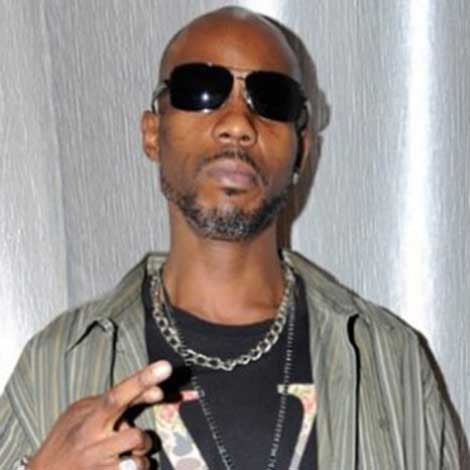 Police say they’re in the “early stages” an investigation on whether the rapper DMX, robbed a city man early this morning.

Newark police spokesman Sgt. Ronald Glover said the 21-year-old victim reported that he encountered DMX, whose real name is Earl Simmons, along with his entourage at a gas station on the 600 block of Route 21 around 12:30 a.m.

The victim reports he recognized the Yonkers rapper, and approached him outside.

The victim said he pulled $3,200 in cash from his pocket, and DMX “snatched the money out of his hand” before jumping into one of four black Cadillac Escalades that left the scene, Glover said.

As they traveled south on McCarter Highway, the victim was able to follow them closely enough to make out one of the SUVs’ license plate, which he provided to police.

An investigation into the incident remains ongoing. No arrests have been made and no criminal charges have been filed.

Glover didn’t specify in an initial statement whether the license plate has been traced to DMX or any associates, or if police have yet tried to contact DMX.

The 44-year-old rapper was scheduled to headline an old-school hip-hop concert at the New Jersey Performing Arts Center in Newark Saturday night, according to the venue’s website.