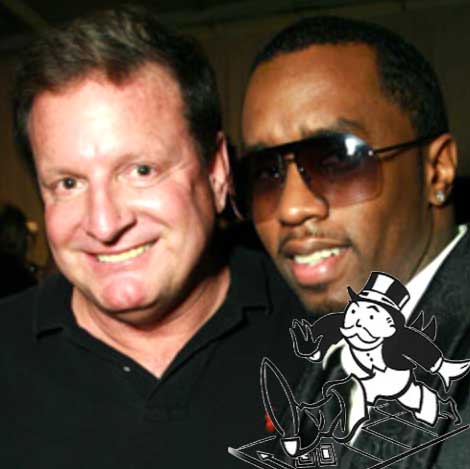 HSK Exclusive – Insider word points to Sean P. Diddy Combs as a man who may be lying on his pockets. Just ask his Polydor peeps. So, Could Diddy’s entire public persona be nothing more that full-fledged lie? We can’t confirm the answer to that question. But… we can tell you the that Diddy’s azz seems to belong to a Ron Burkle!

“Sean Combs doesn’t have the type of money he would like the public to believe.”

“Puffy don’t own Ciroc, he’s the face of the liquor brand… responsible for tainting teens and turning them into alcoholics.

He even admitted that he doesn’t have money like Jay Z or Dr Dre. He’ll continue to pimp the Black community for his lifestyle.”