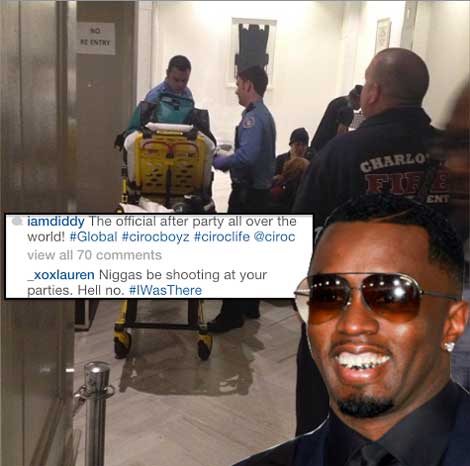 “Really? And these are the people ya’ll continue to support. Not even a prayer post. WE all know he got low real quick.”

HSK Exclusive – Open gunfire ringing through Diddy’s over-the-weekend ‘Charlotte Takeover’ didn’t stop the Bad Boy from taking the turn-up to his Ciroc ‘after party.’ That’s after the shooting reportedly left two-people with bullets in their legs, and several attendees injured from the stampede of panicked party goers scrambling to get out of the building. 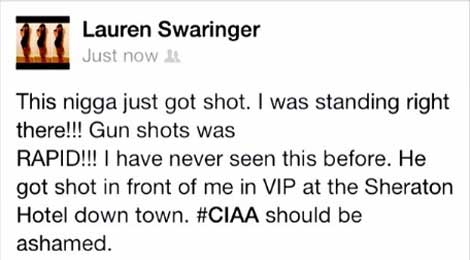 It all went down about 2am Sunday morning, during the CIAA basketball tournament party hosted by Diddy, Fabolous and Future. Cops say, “something happened in the crowded ballroom. An argument started, somebody pulled a gun… the victims are recovering… no arrests have been made.” Now… not only are Diddy’s event organizers being blasted for “lack of security measures”, Diddy’s in the hot seat for appearing to not give a dang about what happened…

“Had to run my ass off! Can’t believe no one checked people! Not one person, not even purses.” 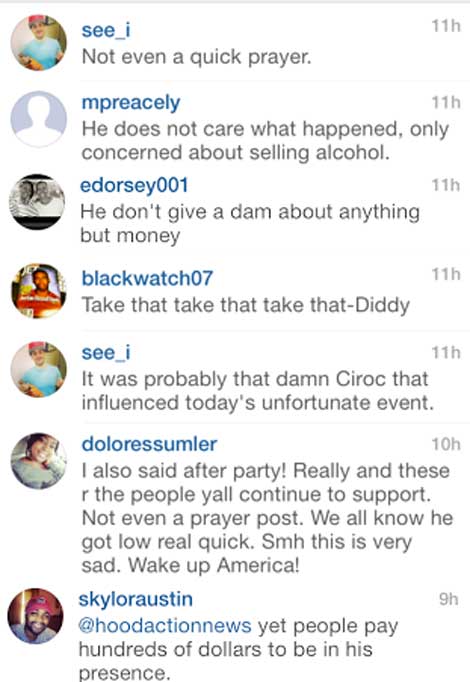 Here’s what Sean ‘Puffy’ Combs took to social media to say, moments after the shooting: 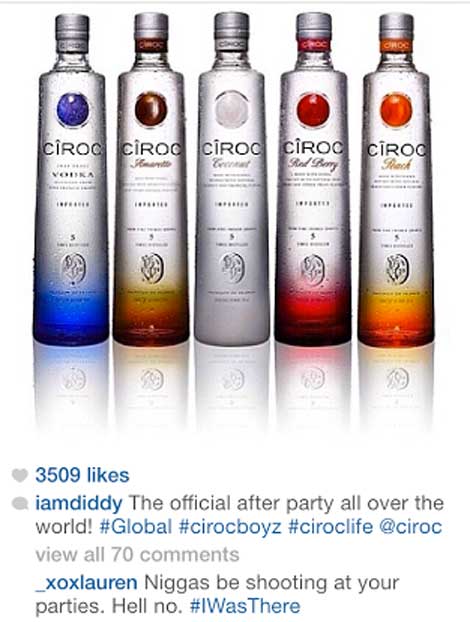 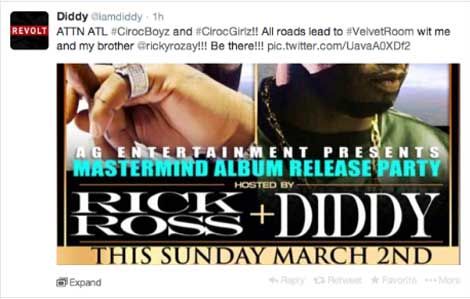 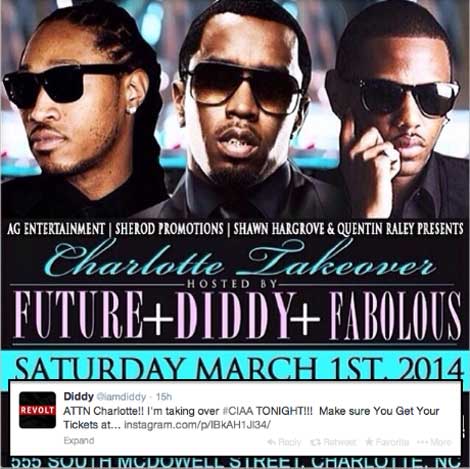