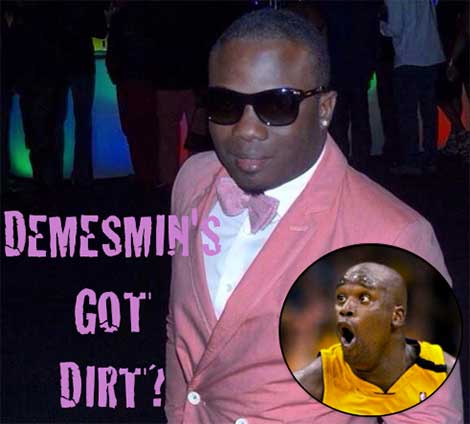 HSK Exclusive – The Haitian businessman — who just landed Shaq’s Orlando mansion for a mere ten-bucks — may have more than just the key to Shaq’s former Florida digs. HSK has exclusively gotten word that point to Yves Paul Demesmin as a man who could also hold the key to some of Shaq’s darkest secrets!

That’s the real story behind the countless reports telling of Shaq’s recent $10 sale of his 3,904 square foot Orlando mansion. According to our source… the shocking real estate transaction stems from the damming info Demesmin holds!

“He has some kind of hold or information that could ruin Shaq.”