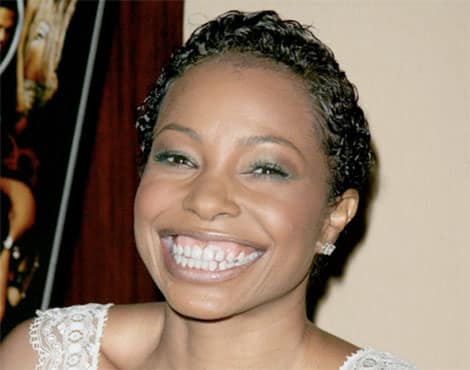 HSK Exclusive – Hollywood Divas cast member, Paula Jai Parker and her husband Forrest Martin, were never homeless, but they were both addicted to cocaine.

An industry insider is saying Paula came up with a scheme to cover up her past cocaine addiction by staging a plan to gain sympathy from television viewers by saying she was in the recent past, homeless.

“Cocaine is a hellava drug!!

Paula knew she looked busted–so she said she was homeless. Her teeth are f*cked up from all the blow and from not taking care of herself.

She and Forrest were too busy getting high.”