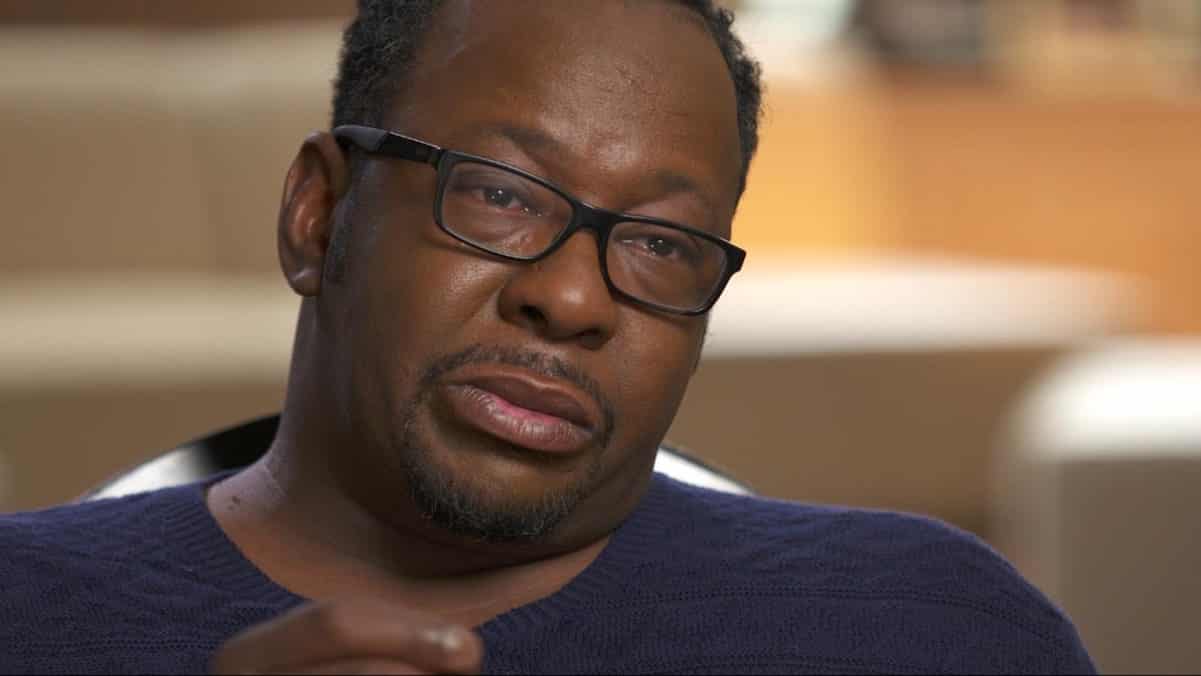 Remember when it was announced that Bobby Brown pulled out of Dancing With the Stars at the last second? He blamed it on contractual issues. But a recent blind item reveal has shed some light on the singer’s alleged drug use:

“Don’t believe the hype. There were no contractual issues with this former A list singer and a new reality gig. There were issues with his drug use and his unwillingness to stop.”

Do you believe it?