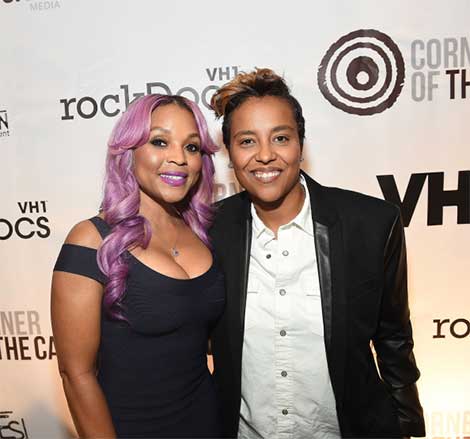 “Gocha is not signed on as a title cast member of the show, but the producers of RHOA put her on to stir up sh*t with Demetria McKinney.

Gocha is planting rumors she is involved with Hollywood executive producer, Roger Bobb, its a total lie and just to a way for her to try and be provocative.”