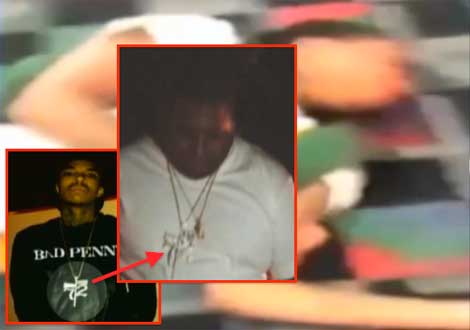 A pair of East-side Detroit rappers have been implicated in the beat-down that left Doughboyz Cash Money rapper HBK knocked unconscious, Wednesday night. This, after reports reveal ‘Greenguy Webbie’ turned up on Instagram sporting the West-side rapper’s snatched chain — and ‘Icewear Vezzo’ took to Twitter to address the situation.

Sources say there are now “fears of retaliation and talk of a bounty.”

Video of the violent Motor City melee has since gone viral, revealing HBK’s “friend” was also knocked-out during the incident — according to a source, “From Twitter, there is talk of a $30,000 bounty on Greenguy’s head.” 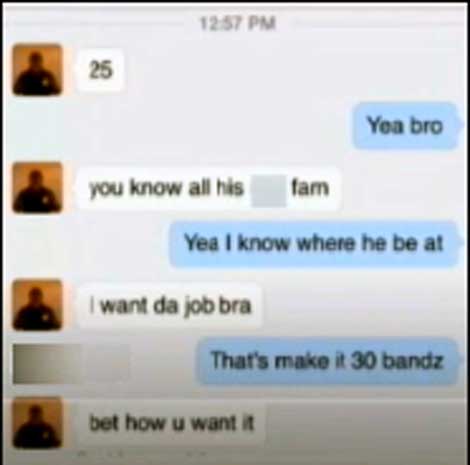 Here’s what Sgt. Mike Woody of the Detroit Police had to say about the on-going investigation:

“There’s a potential for a lot of bullets to go flying, and we’re talking a large group of people here that are making threats. We don’t want to see anybody do anything rash. We’re asking both sides to stay calm, give us a chance to work this out. This is really not worth anybody’s life at this point. There’s no reason to overreact here, we can still work this out.”

“This one has Detroit police very concerned. This is the beatdown caught on camera that now has everyone talking and a lot of threats flying. Police seem to be sitting on a powder keg here, hoping no one lights a match.”