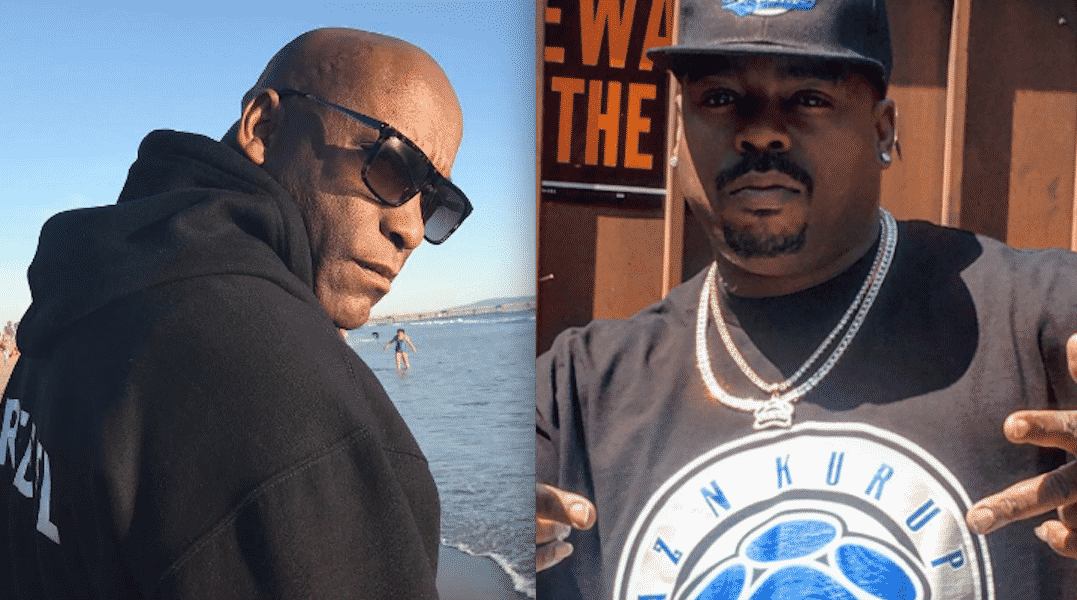 In April there were rumors that the real reason John Singleton left the Tupac biopic ‘All Eyez on Me’ was because his script implied Tupac had been raped in jail and that his mother was a lesbian.

John Singleton decided to respond after Daz Dillinger leaked the script while destroying its quality. 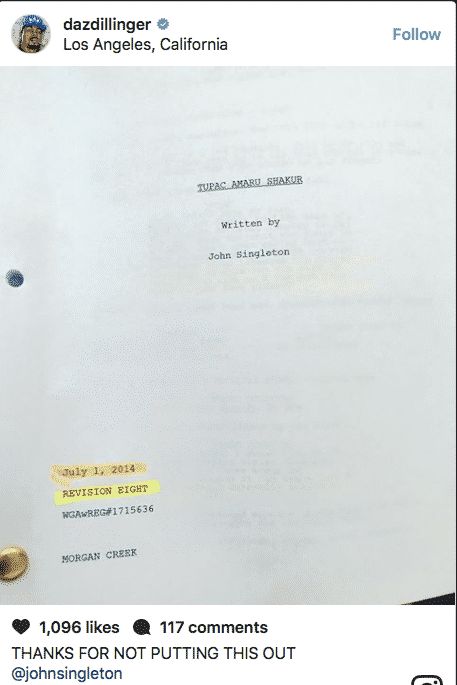 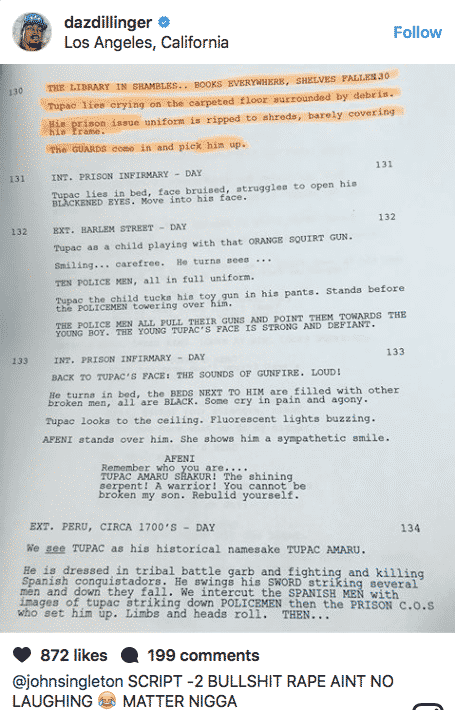 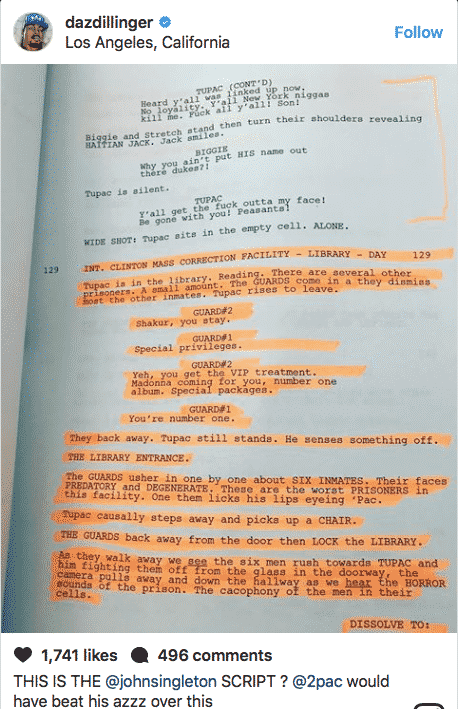 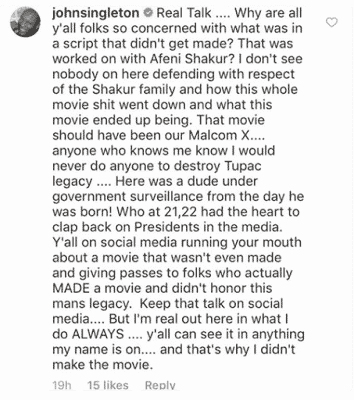