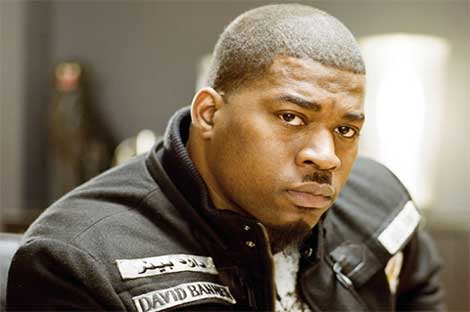 Banner was a guest on CNN to further address the Brown shooting and to have a greater discussion about the value placed on the lives of African-American males in this country.

The conversation began with host Don Lemon asking the veteran emcee/producer about the negative reaction to a few of his recently posted tweets.

Here’s what David Banner had this to say:

“[The tweets were] definitely taken out of context. First off all, on Sundays I always dialogue with my fans. I always push my fans to think. And at the time that had nothing to do with what was going on in Ferguson. But it still applies. What I was saying is white cops do not see value in young, black men. And the reason why a lot of young, black men – not all black men – kill each other is because they don’t see any value either.

So many people have bought into this Americanized system, and America historically has always tortured, killed, and enslaved black people. And I have not forgot that. So, there’s a reason why we don’t see value, but it’s different because cops are paid to protect us.”