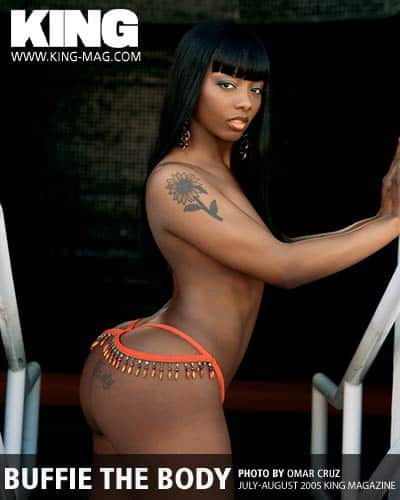 Modeling is not all about the glitz and glamor. That’s why it’s no surprise that there’s another freaky photographer lurking who reportedly promises models fame, but that fame comes at a price. (Go Figure.)

That’s because these aspiring female models have been allegedly victimized by him and have gone as far as to say they’ve been raped by him. Word is the photographer, Llyoyd Parks, locks his 7-year-old son in another room while he’s raping a model in the other room!

Here’s a recent report about the incident:

“New York photographer Lloyd Parks was arrested on rape charges and is now awaiting trial in Bronx New York. 36-year-old Lloyd Parks was arrested Feb 9th on 3 counts of 3rd-degree rape from models claiming that were forced to have sex with him. Authorities brought Parks to Central Booking where he’s now being held on $2,500-$5,000 bond is he’s now on Rikers Island jail awaiting his next court date.”

Ladies listen to me: Go to school and earn your degree! Stay away from the modeling game, because it doesn’t pay!

I’m told Buffie the Body did her layout for King Magazine for free! There’s no money in being an urban female model…don’t let them fool you! These chics are getting paid $100 to $200 for showing their asses in these urban magazines! I’m told these models do this type of low grade work strictly for advertisement, and IF THEY’RE LUCKY then earn $1,000 to host. Very few earn just $5,00 to play the lead in music videos.

One inside source revealed to me:

“When Jermaine Hall was Chief Editor of King Magazine he was financially supporting his jungle fever marriage by exploiting these lost adolescence models.”

Here’s the question that I’m asking: Do you agree with these urban magazines ripping off and taking advantage of these misguided female models?