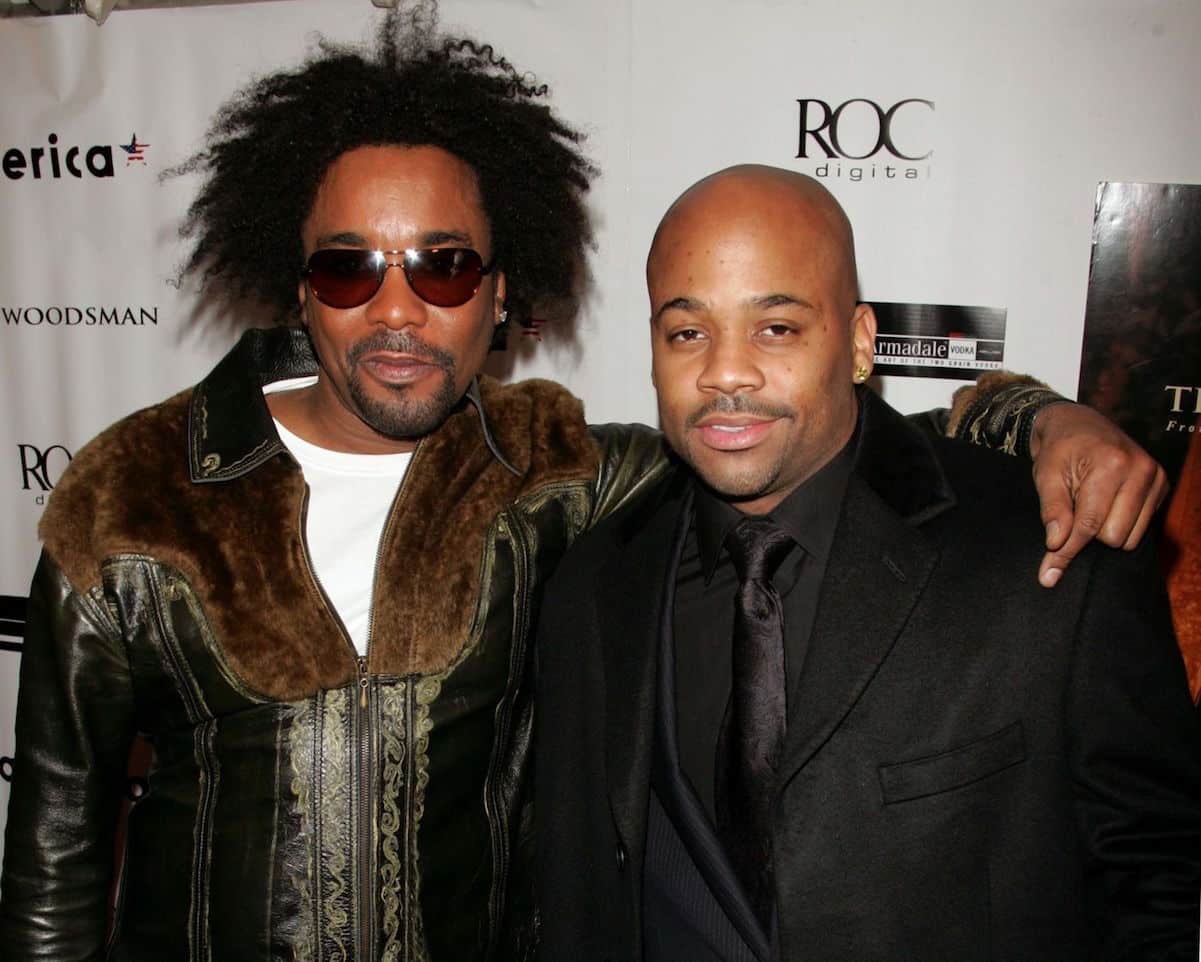 Damon Dash uploaded a video of him rolling up on Lee Daniels and demanding the $2 million he loaned him to kickstart his career. According to Dame, Lee used the money to make Precious and then went ghost! By the way, Precious came out NINE YEARS AGO!

After posting the video, Dame decided to get the court involved in ANOTHER issue he has with his former friend. He filed a suit against Lee for not giving him a co-executive producing credit for a Richard Pryor biopic, and said he was scammed out of the 5% of backend profits that he was promised before Daniels ditched the project.

I straight up loaned this dude Lee Daniels @theoriginalbigdaddy 2 million to pay for his dream of being a director…it was the money I was using to fund my movies and stay Indy…he promised I get my money back in months…then he makes precious and goes missing so he doesn’t have to pay me…then then Butler…empire…same shit Why does this dude feel like he doesn’t have to pay me?…why do I have to look crazy to get my money back…or go to court…ask @theoriginalbigdaddy why he doesn’t feel like he has to pay me even though he has it…what type of shit is this.. #paywhatyouowe I’m going to put this whole thing on my ig tv in a few… true definition of a culture vulture @culturevultures_book …eats off the culture but Robs the culture at the same time… see you back in court Lee your gonna pay me what you owe…please everyone ask him way he doesn’t think he has to pay me… @tmz_tv @vanlathan @theshaderoom @deadline @worldstar @voguemagazine @people @pagesix @oprah @halleberry