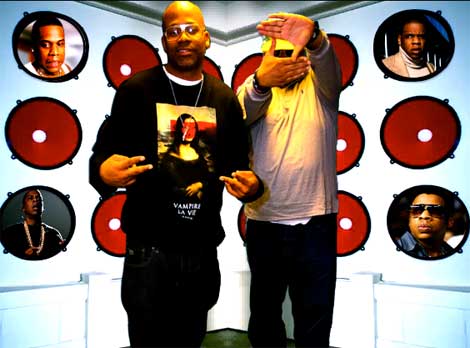 Reports reveal the Roc-A-Fella Records founder recently broke Hov down to the last molecule, painting Shawn ‘Jay Z’ Carter as a ‘yes man’ who flips the script anytime ‘the man’ is present.

“When that someone else from another culture walks in the room I see voices change … It’s disgusting.” -Damon Dash

“When my children ask about what I do they know I’m the boss. They know I put up my own dough. They could care less what they read in the paper. They see it every day and their quality of living is never compromised.They know there is no other man that can walk in the room and make me bow down or talk with a different tone. That’s what I watch all these so called men do. They claim they’re bosses and have these things but someone else is paying for it and when that someone else from another culture walks in the room I see voices change … It’s disgusting. You see how weak they are when some white man walks in the room that can cut them a check.” 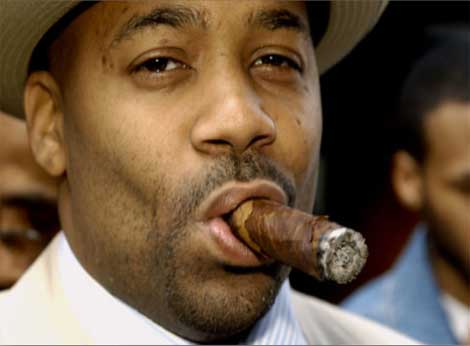