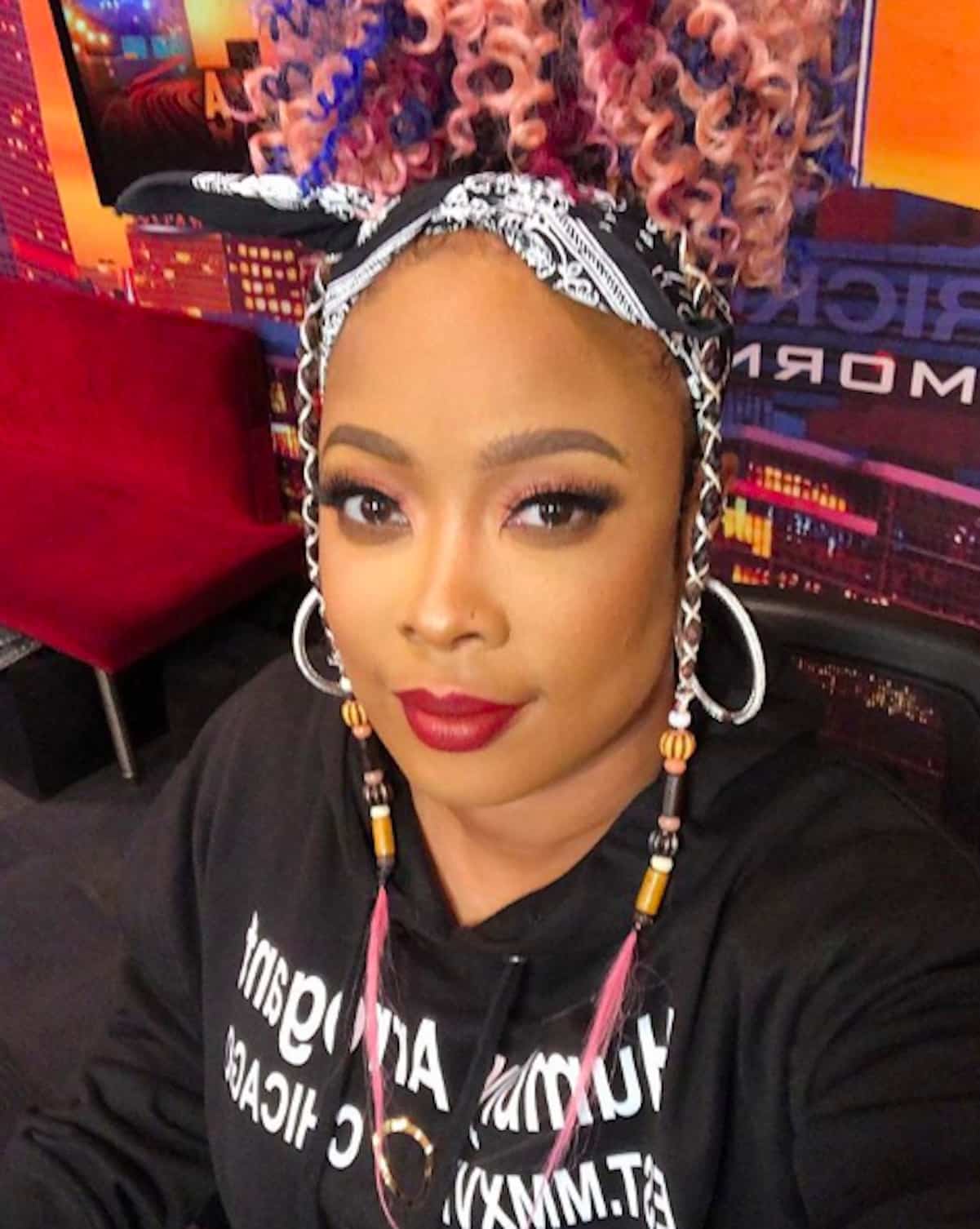 Da Brat has filed for Chapter 11 bankruptcy, claiming she has over $7 million in debt.

Some of her liabilities include a $6.4 million judgment owed to her victim and former cheerleader, Shayla Stevens, who Da Brat hit over the head with a bottle in a nightclub.