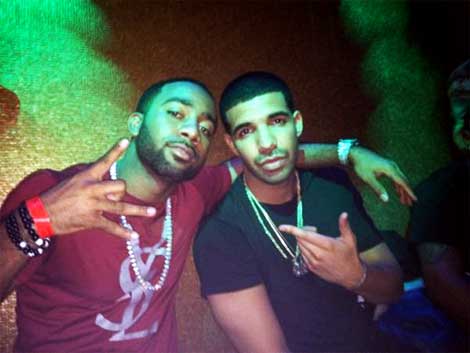 Cortez Bryant claims Jas Prince forced him to sign a deal against his will.

That’s according to Bryant’s attorney, who says Jas Prince was “armed with a gun when he muscled his way into the Drake record deal.”

“Prince threatened to kill them if they didn’t sign the new agreement. My clients called, in fear for their lives. “

Check what Cortez’s camp is putting out there:

“Jas showed up with some documents for Cortez. It was a deal he drafted himself.

My client signed off on the Drake documents because Jas Prince chased him around a table with a gun and forced him to sign in agreement to the monies stated.

Cortez didn’t call the police because he feared for his life and he just signed the document.”