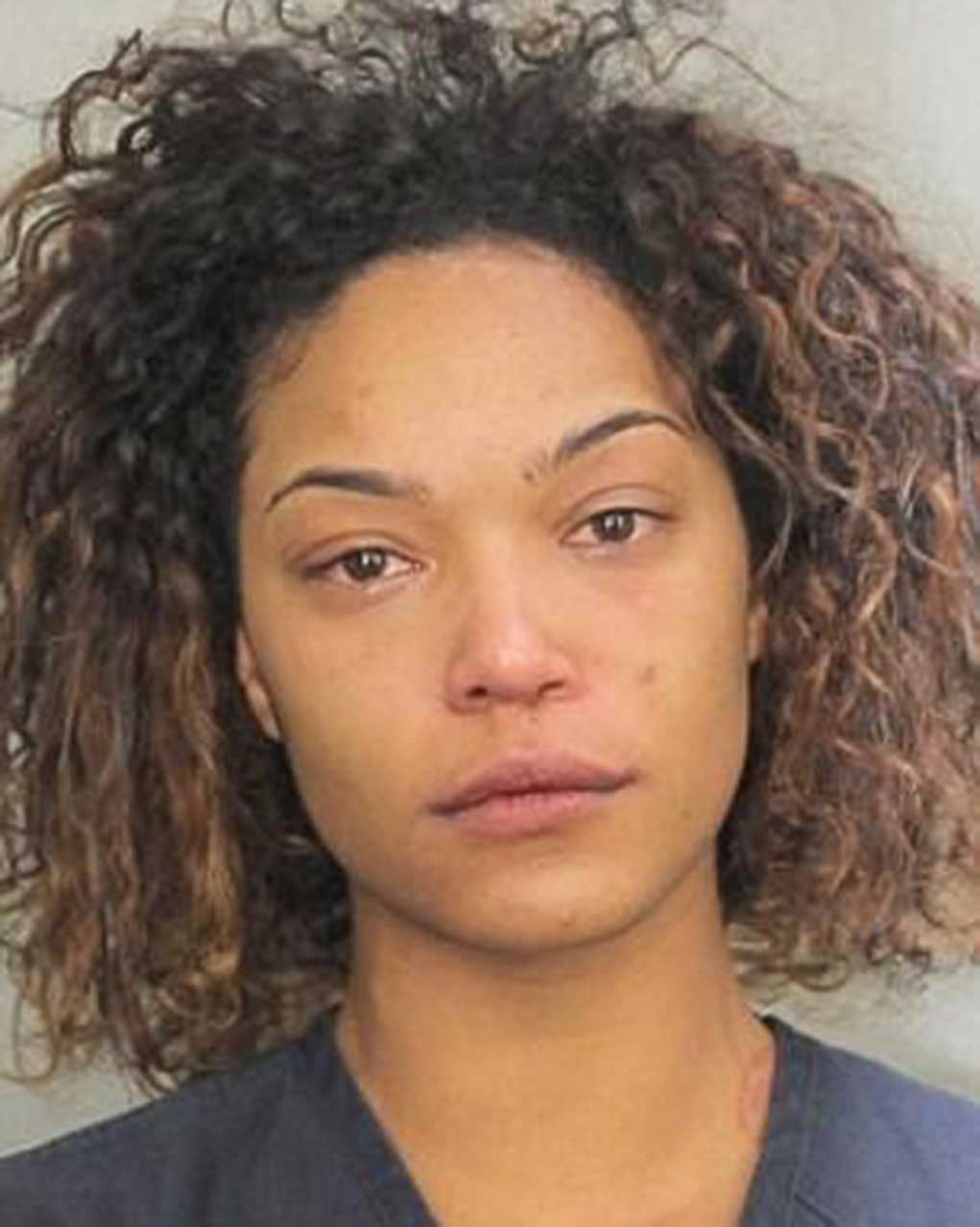 During the last days of Ike, whom I spent much time with just before his passing, Ike spoke often of how his portrayal by Fishburne had broke him. Broke him beyond which he thought he had ever fixed.