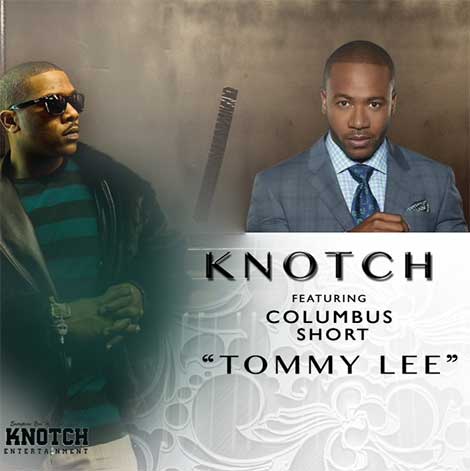 HSK Exclusive – This year has no doubt been a tumultuous one for Columbus Short. That could be why the fallen Scandal star seems to be making an attempt to wrap 2014 on an upbeat note … marking his official debut as a singer with new single release titled Tommy Lee.

Take a Listen and let us know what you think: