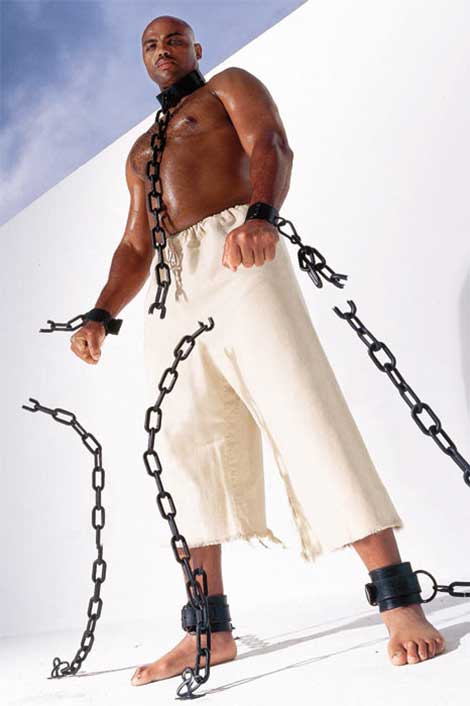 NBA legend, Charles Barkley, is back with more. This time, he says slavery doesn’t have anything to do with him. That’s just the twisted train of thought Barkley revealed in recent interview.

“The only problem I had with Kenny’s, umm, open letter was, umm, I don’t think anytime something happens in the black community we have to talk about slavery.

Listen slavery is, uh, well, I shouldn’t say one of the worst things ever, because I don’t think anything about it other than what I read and what my grandmother told me.”