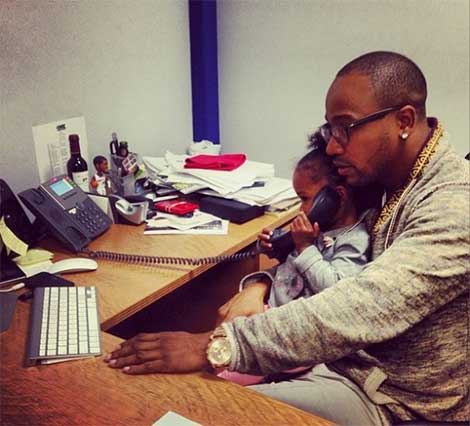 “The judge knows Tanee is violent and she doesn’t have the resources to raise Ayala. Columbus is excited that he has custody of his daughter.

It’s not a good look for Tanee, judges almost never side with the father in custody disputes.”