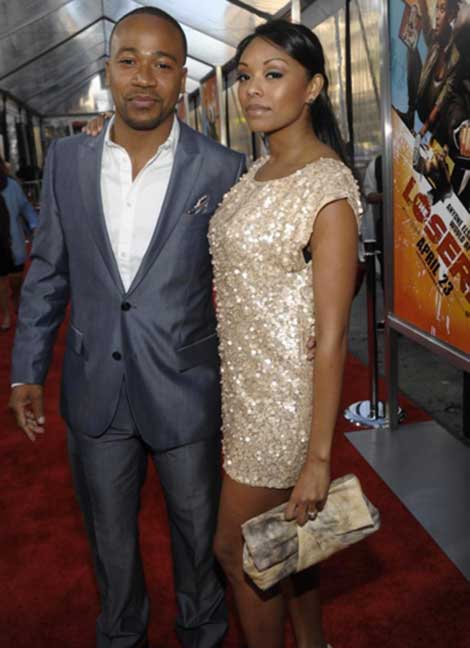 “The time has come for Harrison Wright to exit the canvas..” ~C. Short

Check what Columbus had to say about it:

“At this time I must confirm my exit from a show I’ve called home for 3 years, with what is the most talented ensemble in television today… Everything must come to an end and unfortunately the time has come for Harrison Wright to exit the canvas. I wish nothing but the best for Shonda, Kerry and the rest of the cast.”