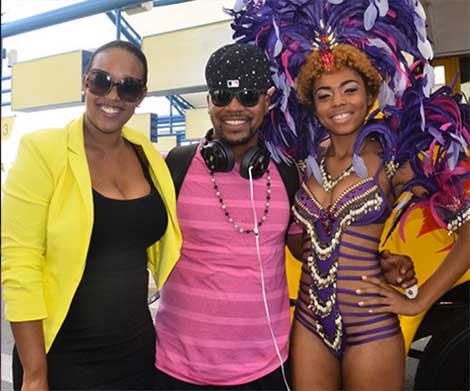 “I chose to be here in Barbados over any BS in the states.”

Columbus Short has officially left his Scandal in the U.S.A. — and he’s not trying to deal with it… EVER. Don’t believe me… Just ask his road dawg, “the minister.”

“He can not be extradited from Barbados since the crimes against him are all misdemeanors.” 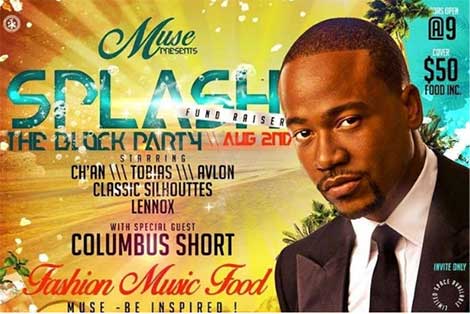 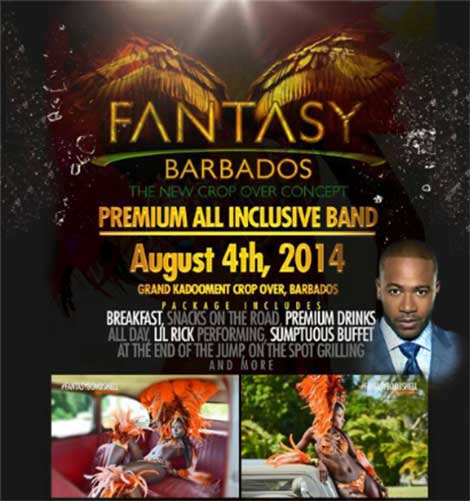