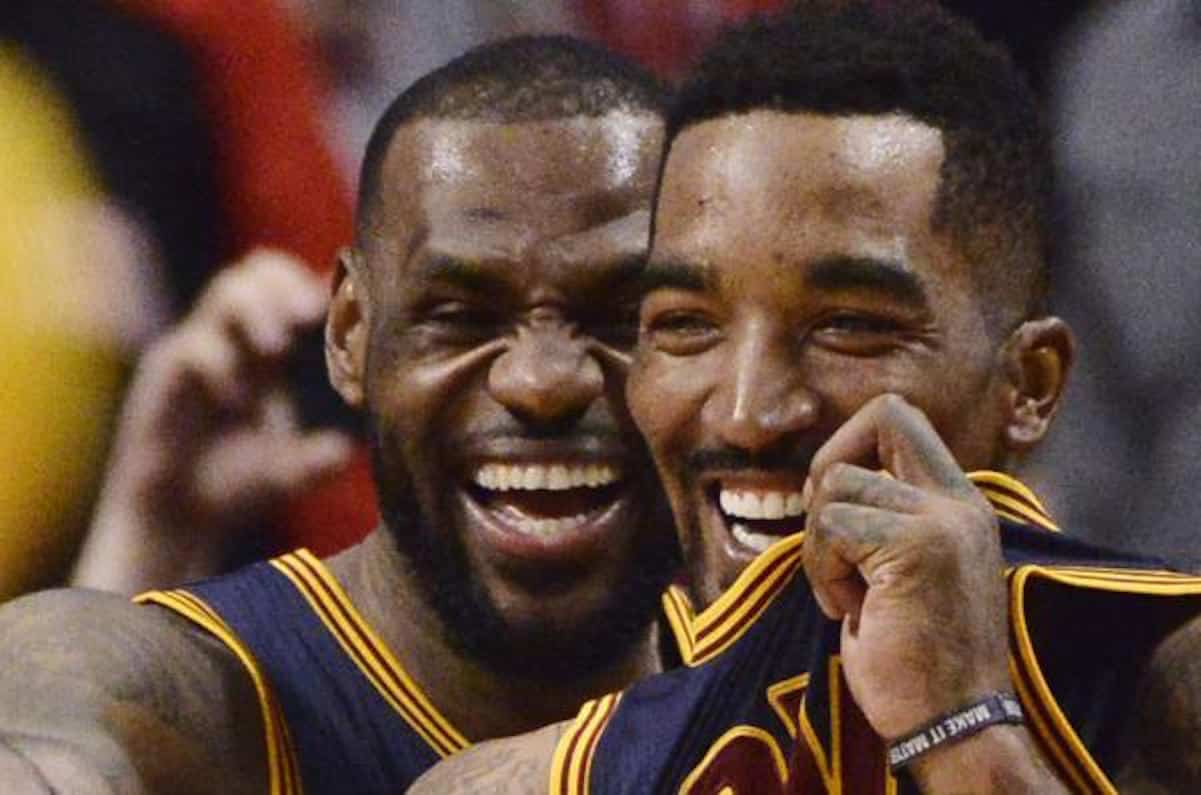 After their Sunday night 132-113 loss against the Warriors, the Cleveland Cavs were allegedly smoking their troubles away.

According to an ESPN reporter, the strong “reefer aroma” overpowered the entire locker room after the game.

t was bad enough the Cleveland Cavaliers fell to the Golden State Warriors, 132-113, in Game 2 of the NBA Finals on Sunday night.

According to ESPN/The Undefeated writer Mike Wise, there was the scent of marijuana coming for the Cavaliers locker room after the game. Here are his tweets:

Cavs locker room has a strong reefer aroma to it tonight. Hey, it's Cali. You're down 2-0 and it's all about pain control. #NBAFinals

To be clear, I don't know who was imbibing marijuana in the Cavs locker room — media that entered, player, etc. But it wasn't a dead skunk

Then he tried to backtrack:

I grew up in Northern California and Hawaii. I know what cannabis smells like. Coulda been a cameraman, reporter, whatever. I'm not judging.

Who do you think the weed head is on the Cavs?