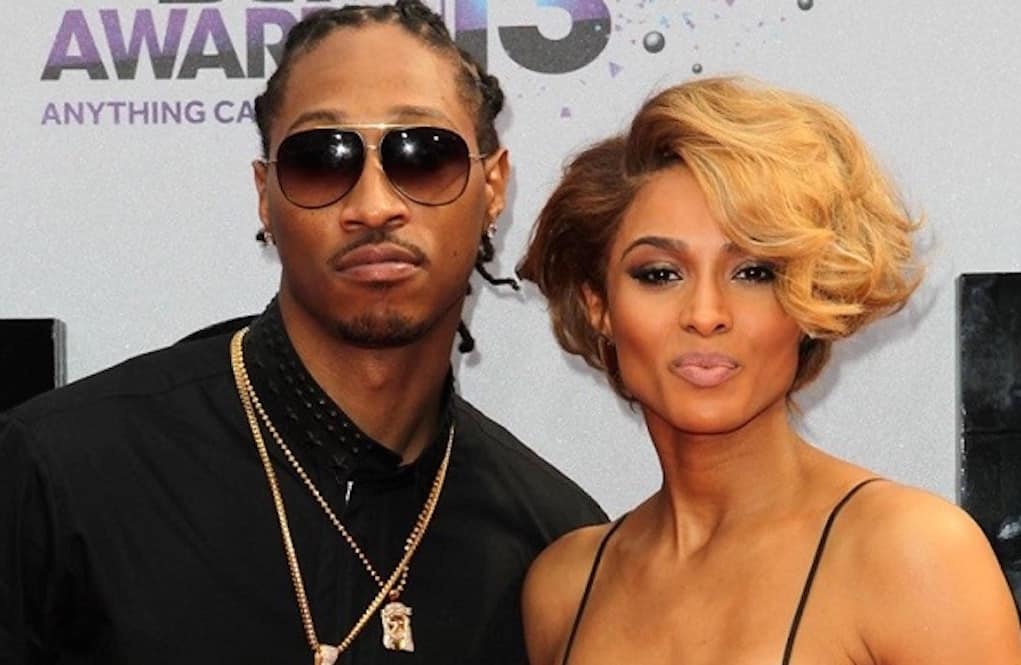 While announcing the nominees for the Billboard Music Awards, Ciara refused to say Future’s name. Instead, she paused and let her co-host do the honors.

Although Future is the one with the gag order, I guess Ciara didn’t want to give her ex the pleasure of hearing his name come out of her mouth.