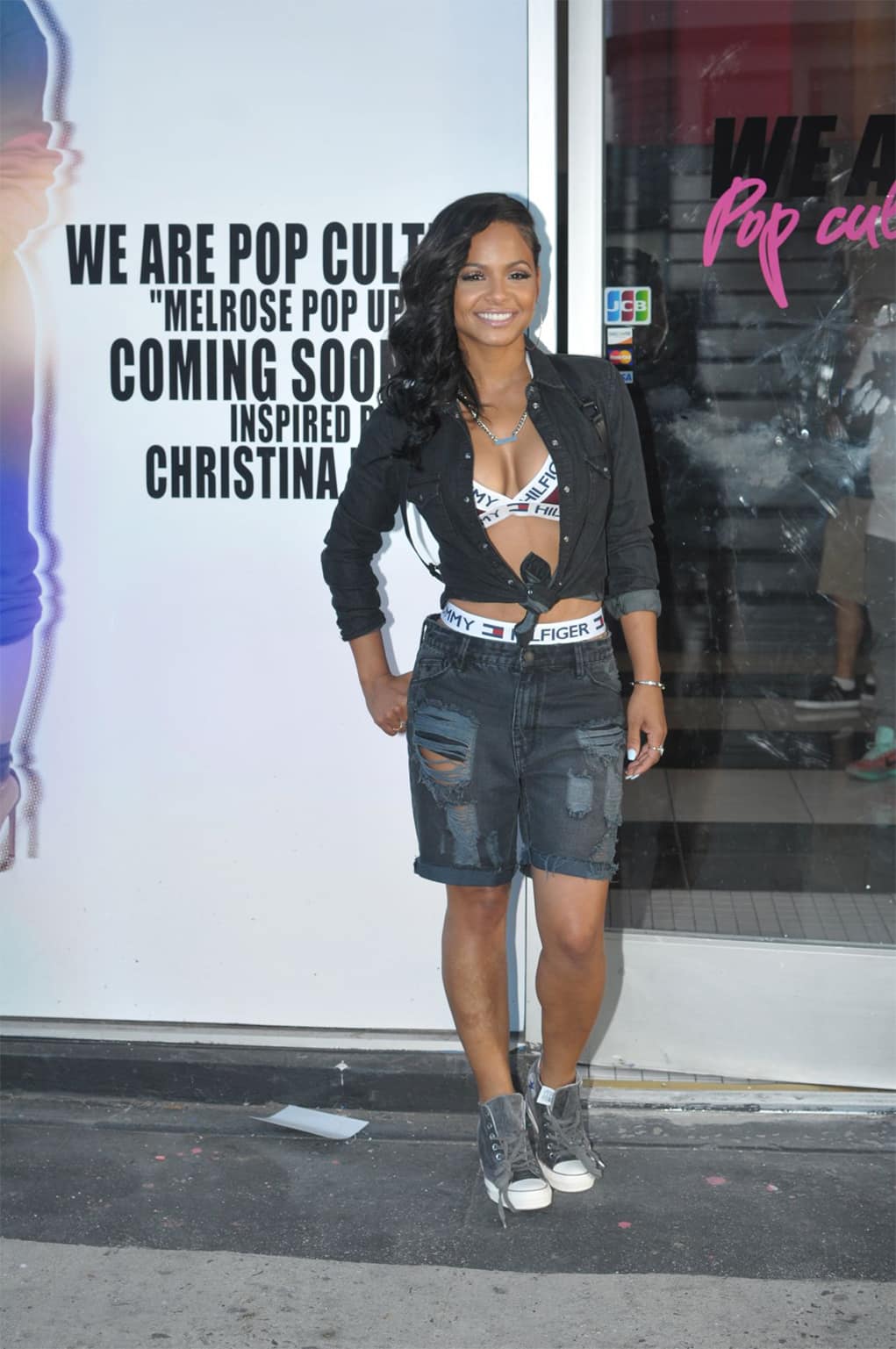 HSK Exclusive – Sources say a lack of “star power” is to blame for why Christina Milian’s West Hollywood “We Are Pop Culture”, pop up spot has gone bust. We’re told “bad business” forced Milian to shut down the Melrose Avenue joint … just 60-days after opening its doors!

“Christina thought that her pop-up store was going to be big because of her reality show but she was wrong … her store didn’t last two months.” 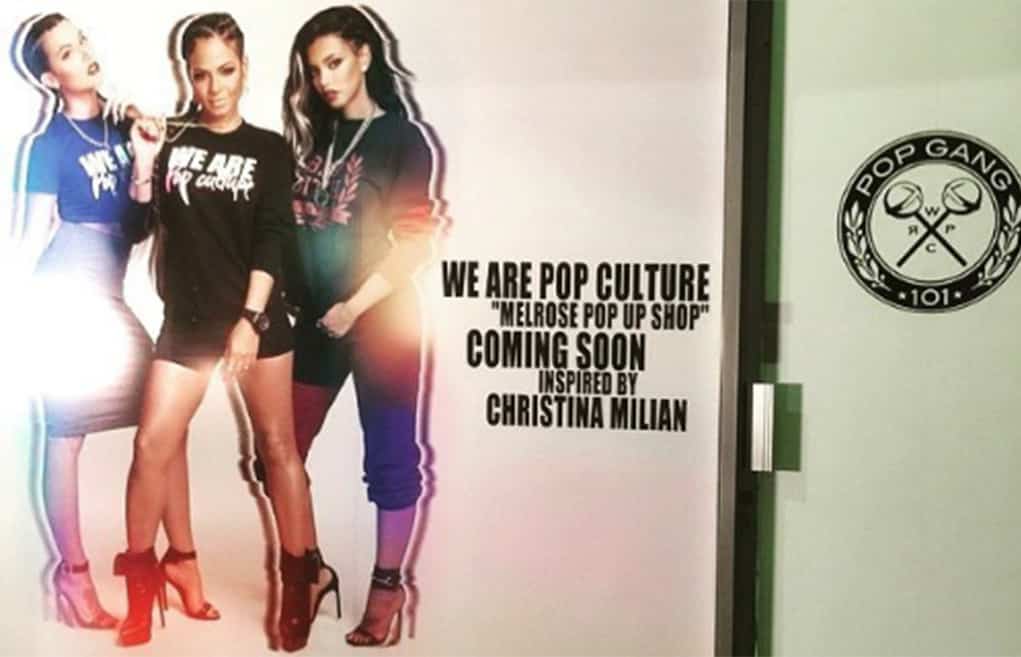