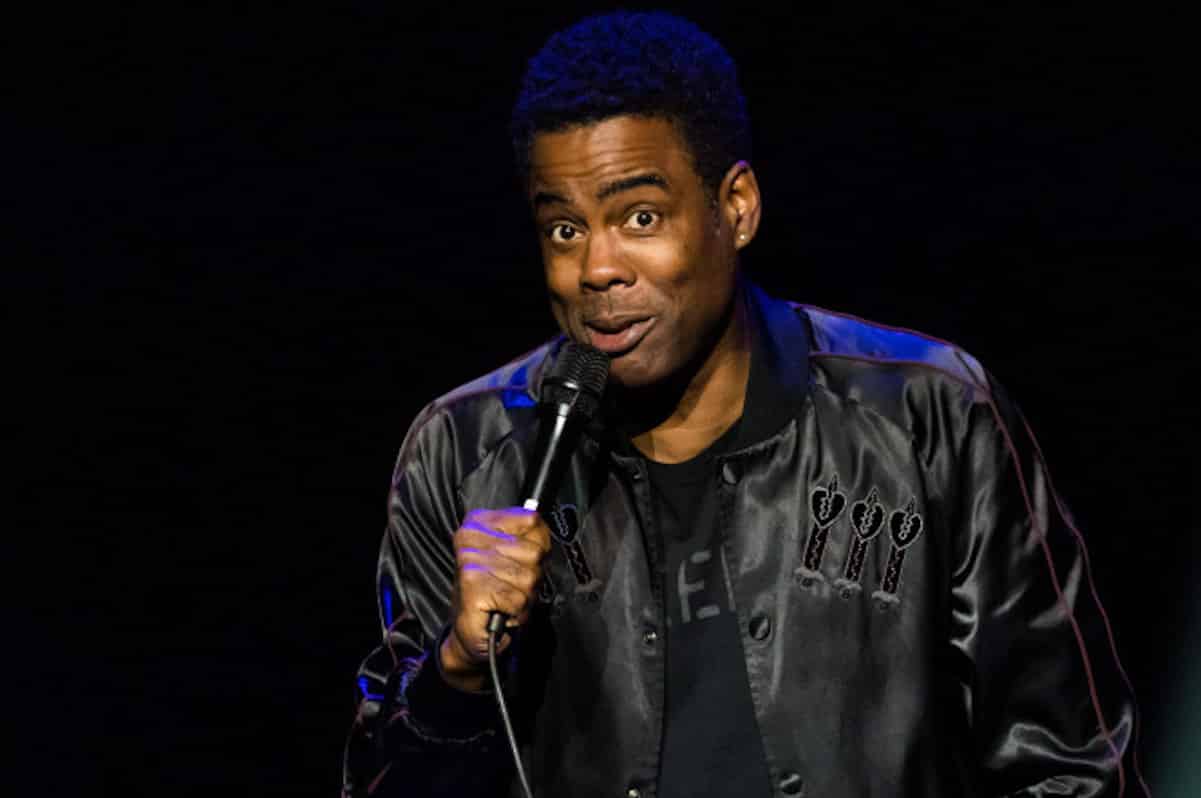 Chris Rock tried out some new material on Thursday night and almost got booed off the stage.

When talking about why he no longer hires women to work for them, Chris said he would need a “crew of witnesses around him at all times so he wouldn’t be accused of rape.”

“They cry rape because they want money,” – Chris Rock

According to sources, no one was laughing, everyone was booing, women in the crowd allegedly called him a “sexist pig,” and two people in attendance got kicked out.