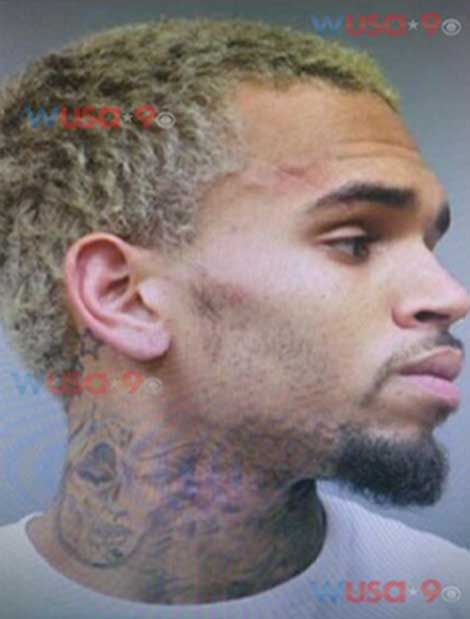 Chris Brown’s booking photo from his joint arrest with bodyguard, Chris Hornsby, has been leaked. You’ll recall, back in October 2013.. both Chris’ were arrested in D.C. after an alleged assault on a “rude” fan. The trial against Breezy’s bodyguard begins today.

“They were both arrested for assaulting a male fan who attempted to photo-bomb Chris who was taking a picture with two women.

The victim’s nose was broken in the attack.

Brown’s Bodyguard Chris Hornsby is expected to take responsibility for punching the fan during his trial which is set to begin today. Chris Brown’s trial will follow.” 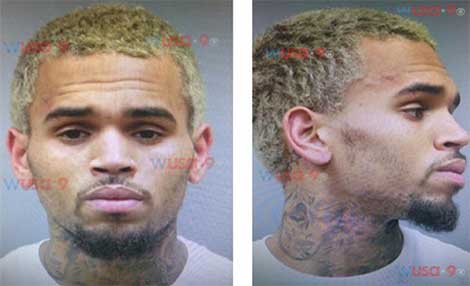